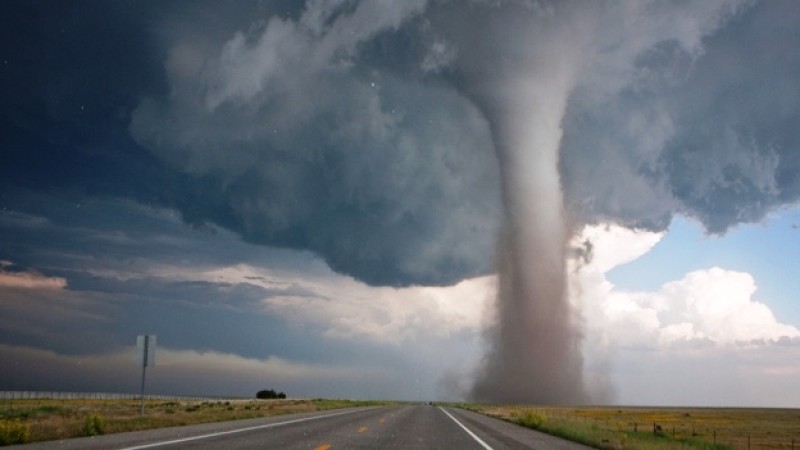 Preliminary reports received by the KZN Department of cooperative governance and traditional affairs (Cogta) indicate that a number of people who sustained injuries in the incident are receiving medical attention from surrounding hospitals.

“A number of homes have collapsed, countless trees have been uprooted and the electricity supply in the area has been interrupted. Our teams are working hard to provide support to the affected communities,” said Cogta MEC Sipho Hlomuka.

The South African Weather Service has confirmed that a tornado hit the Mpolweni area near New Hanover in the KwaZulu-Natal Midlands. Weather forecaster, Wiseman Dlamini, says they tracked a severe thunderstorm on radar and satellite images. Winds measured between 46 to 111 km/h (30 – 90 mph).

Three people have died in the province after severe thunderstorms and flooding this afternoon,” SABC News reports.

“A couple died when their shack collapsed on them in Inanda, north of Durban while a 24-year-old woman was struck by lightning in the Ukhahlamba area of the province’s midlands.” 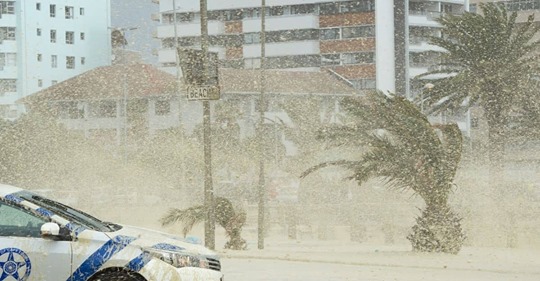 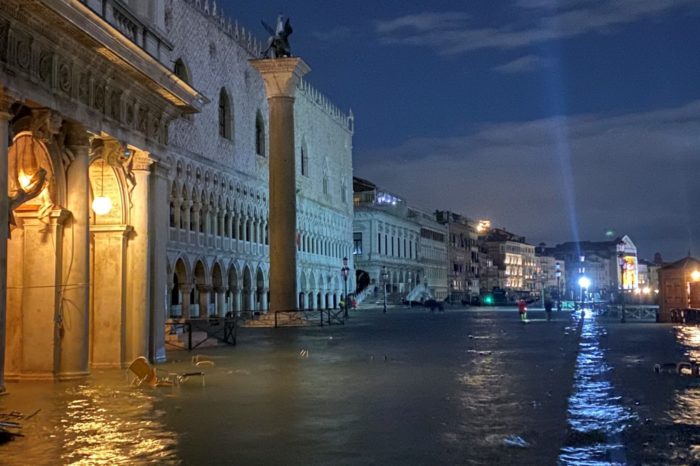 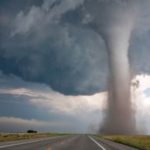