The Sun’s Role in Climate Change 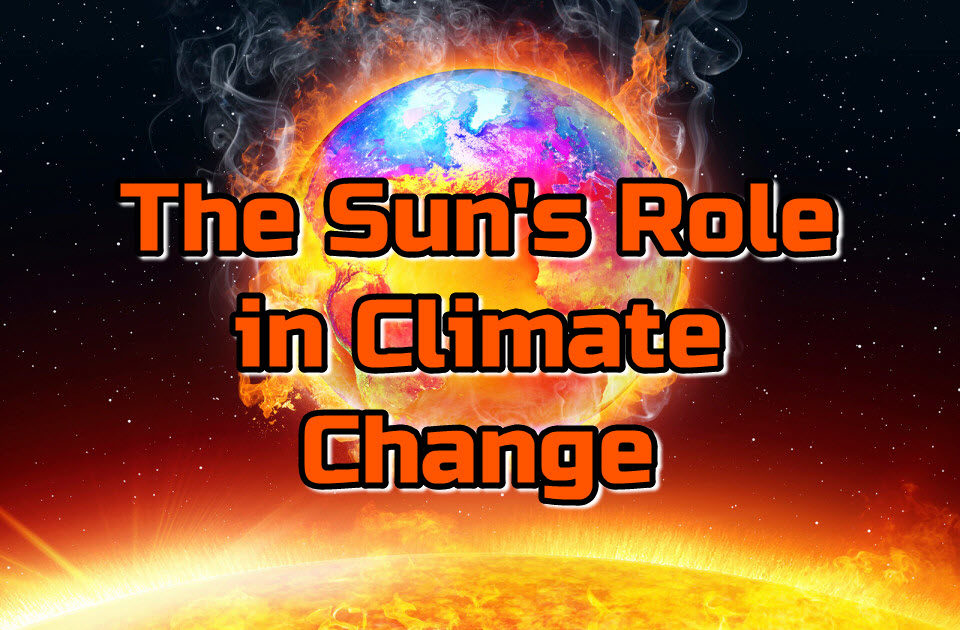 The Sun powers life on Earth; it helps keep the planet warm enough for us to survive. It also influences Earth’s climate: We know subtle changes in Earth’s orbit around the Sun are responsible for the comings and goings of the past ice ages. But the warming we’ve seen over the last few decades is too rapid to be linked to changes in Earth’s orbit and too large to be caused by solar activity. The Sun doesn’t always shine at perpetually the same level of brightness; it brightens and dims slightly, taking 11 years to complete one solar cycle. During each cycle, the Sun undergoes various changes in its activity and appearance. Levels of solar radiation go up or down, as does the amount of material the Sun ejects into space and the size and number of sunspots and solar flares. These changes have a variety of effects in space, in Earth’s atmosphere and on Earth’s surface.

The current solar cycle began January 4, 2008, and appears to be headed toward the lowest level of sunspot activity since accurate recordkeeping began in 1750. It’s expected to end sometime between now and late 2020. Scientists don’t yet know with confidence how strong the next solar cycle may be.

What Effect Do Solar Cycles Have on Earth’s Climate?

According to the United Nations’ Intergovernmental Panel on Climate Change (IPCC), the current scientific consensus is that long and short-term variations in solar activity play only a very small role in Earth’s climate. Warming from increased levels of human-produced greenhouse gases is actually many times stronger than any effects due to recent variations in solar activity. 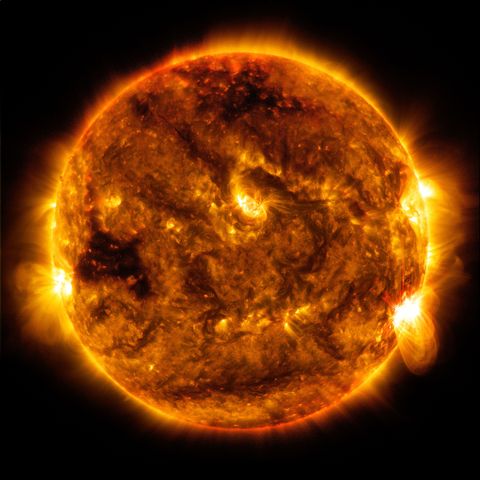 For more than 40 years, satellites have observed the Sun’s energy output, which has gone up or down by only .01 percent during that period. Since 1750, the warming driven by greenhouse gases coming from the human burning of fossil fuels is over 50 times greater than the slight extra warming coming from the Sun itself over that same time interval.

Are We Headed for a ‘Grand Minimum’? (And Will It Slow Down Global Warming?)

As mentioned, the Sun is currently experiencing a low level of sunspot activity. Some scientists speculate that this may be the beginning of a periodic solar event called a “grand minimum,” while others say there is insufficient evidence to support that position. During a grand minimum, solar magnetism diminishes, sunspots appear infrequently and less ultraviolet radiation reaches Earth. Grand minimums can last several decades to centuries. The largest recent event happened during the “Little Ice Age” (13th to mid-19th century): the “Maunder Minimum,” an extended period of time between 1645 and 1715, when there were few sunspots.

Several studies in recent years have looked at the effects that another grand minimum might have on global surface temperatures.2 These studies have suggested that while a grand minimum might cool the planet as much as 0.3 degrees C, this would, at best, slow down (but not reverse) human-caused global warming. There would be a small decline of energy reaching Earth, and just three years of current carbon dioxide concentration growth would make up for it. In addition, the grand minimum would be modest and temporary, with global temperatures quickly rebounding once the event concluded.

Some people have linked the Maunder Minimum’s temporary cooling effect to decreased solar activity, but that change was more likely influenced by increased volcanic activity and ocean circulation shifts.3

Moreover, even a prolonged “Grand Solar Minimum” or “Maunder Minimum” would only briefly and minimally offset human-caused warming. 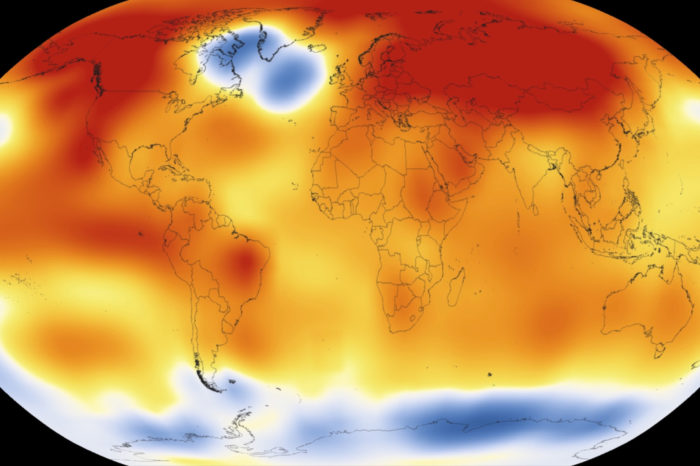 Humanity Can't Survive at this Rapid Pace of Climate Change

The Sun’s Role in Climate Change