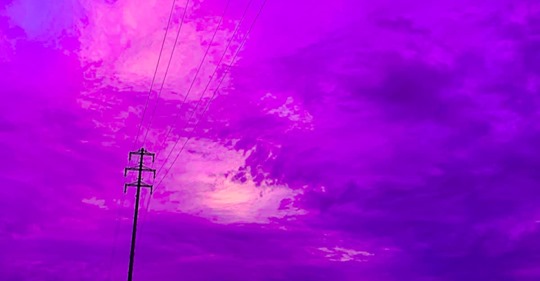 As people in Japan prepared to evacuate their homes before Typhoon Hagibis’ arrival, they looked up to see a strange phenomenon—an electric purple sky. The unusual sunset might look beautiful, but it was an indicator of the devastating destruction to come. Killing at least 40 people, the powerful typhoon was the worst storm to hit the country in decades.

Meteorologists say the colorful sky as a result of “scattering”—a weather phenomenon that occurs when heavy rain washes large molecules from the sky, leaving only small molecules. This causes the light to scatter around the moisture in the air, causing the strange violet hues.

From Osaka to Kobe, people all over Japan posted pictures of the sky on social media, with many expressing their concern for what’s to come. “A beautiful scene, indeed,” one Twitter user wrote. “But beneath it lies a big catastrophe. Pray for Japan, everyone.” 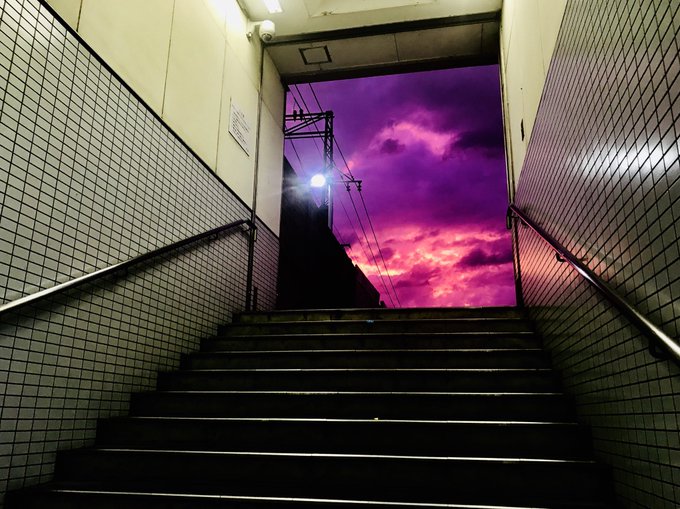 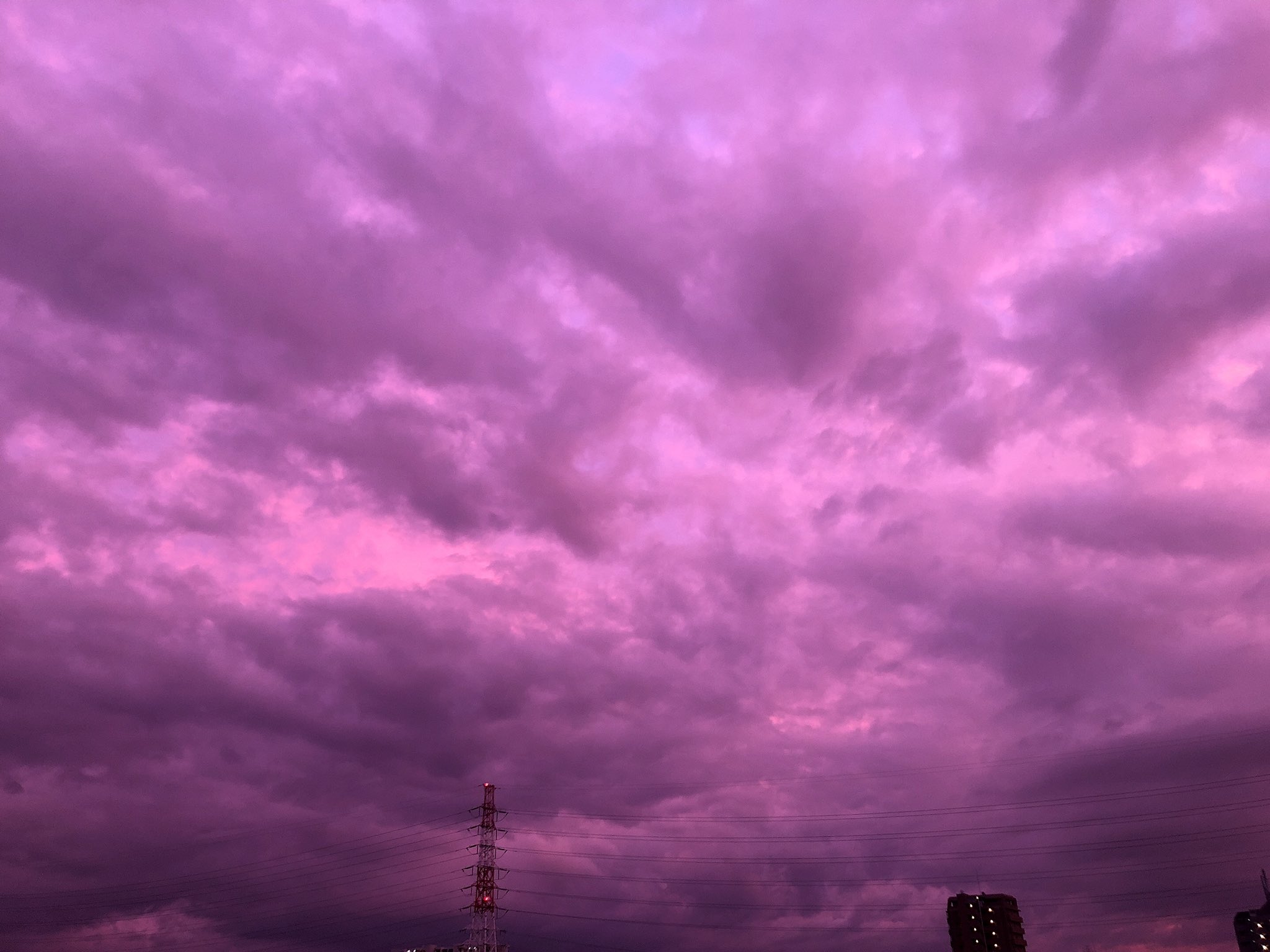 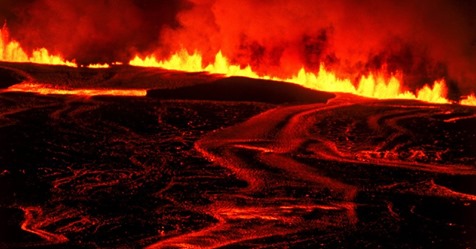 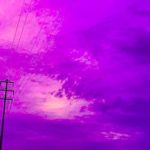