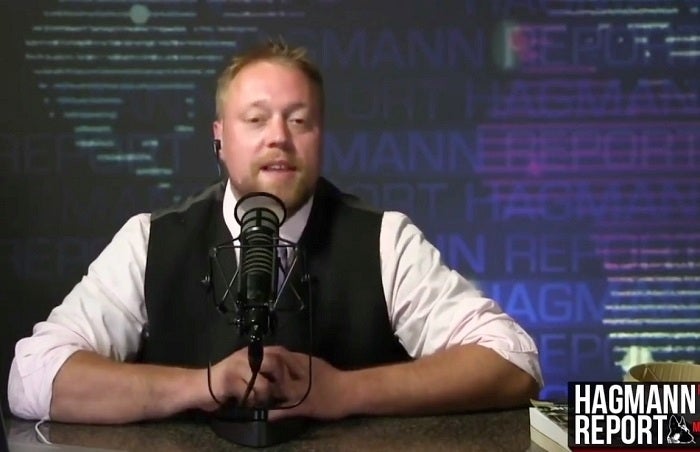 By Peter Barry Chowka
Peter is an author, journalist, media analyst and commentator on a wide range of issues including national politics, health care, media, and popular culture. He has over four decades of experience reporting for a variety of publications and media. Since May 2017, Peter has written over 175 articles for American Thinker and his work has also appeared in several other major publications. Follow Peter on Twitter: https://twitter.com/PChowka?s=17
Original article link: https://www.americanthinker.com/blog/2019/07/foul_play_suspected_in_death_of_36yearold_new_media_personality_joe_hagmann_.html

Bookmark the American Thinker’s website for some of the Best Politically Based News Articles on the web: https://www.americanthinker.com/

The News Media lost a prominent figure on June 29 when Joseph D. Hagmann, for eight years the Millennial co-host of the popular conservative internet TV and radio program The Hagmann Report, died suddenly at his home in Erie, Pa.

The story of Joe Hagmann’s untimely passing at age 36 may be more complex than was first reported by his father, the program’s other co-host, Douglas J. Hagmann.  In a 13-minute-long YouTube video announcement on July 1, which has now been viewed over 250,000 times, Doug Hagmann, 60, reported that his son had died of an accidental heroin overdose.

However, in the past week, the elder Hagmann, a multi-state licensed investigator for over three decades, has been working diligently to determine if other factors and individuals may have contributed to or were responsible for his son’s death.  According to Doug Hagmann, the trail leading to possible suspects is a hot one.  As of this writing, the inquiries are continuing.  In a Facebook post on July 5, Doug Hagmann asserted that he has evidence that his son was the victim of foul play.

I (and other professional homicide detectives) have concluded that he [Joe] was murdered (in the broadest of LEGAL definitions of homicide). I do not make this allegation lightly.

Accordingly, I have a retired FBI agent, two former CIA agents, one former Special Forces, and every competent investigator I know assisting me — and my team is growing.

The Hagmann Report that brought Joe and Doug Hagmann to prominence is a two-hour daily online show that covers current events from an independent conservative point of view.  Its success is a testament to the viability of the decentralized, internet-based, alternative new media.

The program began in 2011 as a lo-fi audio-only podcast on BlogTalk Radio.  In 2015, it moved to a live-streaming high definition video platform on YouTube with more sophisticated production values that helped it to gain a larger domestic and international audience.  In 2018, the Hagmanns added another new platform for their daily video stream and archiving at hagmannreportlive.com, their own independent host that is protected from any potential censoring by YouTube — which happened in August 2018.

Around five years ago, Hagmann father and son wound down their work as investigators at the Northeast Intelligence Network and devoted their full time to The Hagmann Report and, in Doug Hagmann’s case, writing.

The elder Hagmann estimated recently that each episode of the eponymous program currently has between 75,000 and 125,000 accesses on the various video and audio platforms that carry it.  In addition to YouTube, these include iTunes.com, TuneIn.com, Player.fm, Soundcloud.com, Podbay.fm, Podbean.com, and spreaker.com.

Since the news of Joe Hagmann’s death broke on July 1, at least 10,000 viewers and listeners to the program have posted written comments about Joe Hagmann’s passing on YouTube and social media.  Almost all of them have mourned the loss of Joe Hagmann, as they cited his talent as a talk show host and his sincerity, humility, and infectious expressions of faith.

Most commenters have also expressed sympathy for his reported descent into drug addiction, as first noted by his father in a YouTube video last April 12.  A very small number has been critical of what they see as Joe’s weakness in the face of temptation.

The disagreement over how to regard Joe Hagmann’s life and death, as minor as it is considering the huge number of positive comments, mirrors a larger debate going on in the country.  In 2017, over 70,000 Americans died from opioid overdoses, 15,482 of them from heroin overdoses and the remainder from prescription drugs.

Meanwhile, the subject of deaths arising from drug abuse and addiction is increasing in importance as a national political issue.  Some Americans believe that people who succumb to addiction are totally responsible for their own downfall and deserve little sympathy while the medical community, and many high-profile relatives of victims of overdose including prominent TV talk host Eric Bolling, are increasingly positing that the abuse of addictive drugs is an illness, a disease, or a response to socio-economic factors.

These observers and some politicians believe that more attention, resources, and options for recovery should be provided to chronic drug users.

Although I never met Joe Hagmann in person, I worked closely with him since 2017 in my role as a regular contributor to The Hagmann Report.  Whatever the weight of his personal problems, Hagmann never let on to anyone outside his family that he was in any kind of trouble.

He participated in over 1,800 broadcasts since 2011, many of which he produced.  Both the audience and I were shocked that he had developed serious issues relating to drug dependency, as they were never apparent in his on-air performances, or in off-air personal contacts with his associates.

The absolutely overwhelming empathetic response expressed by fans of the program — in both numbers and emotional intensity — to the news of Joe Hagmann’s death points to a possible sea change among conservatives, who make up a majority of the Hagmann Report audience, regarding the issue of addiction.

No longer is someone with a drug problem automatically seen as a failure or a villain — rather, his life, including his accomplishments, are among the factors now being taken into account before condemning him for any weaknesses or lapses at the end of his life.

Having worked with Joe Hagmann for two years and respected him as a friend and a talented broadcaster with what everyone assumed was a bright future ahead of him, I am among the many who miss him and mourn his passing.

Joe Hagmann is survived by his widow, Laura Marino Hagmann, who is pregnant and will soon deliver the couple’s first child, Joseph D. Hagmann II; his father Doug; his mother Debra; his stepmother Renae; his sister Jackie and brother-in-law Eric; an extended family of relatives; and too many friends to count. 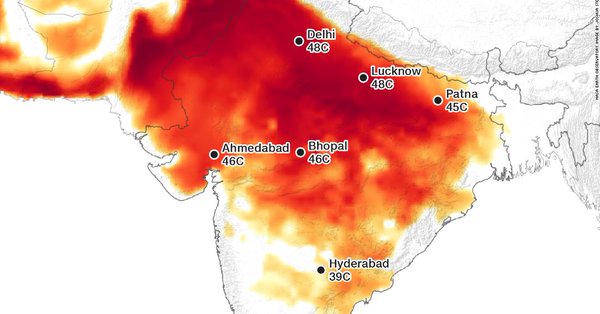 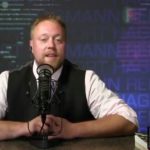