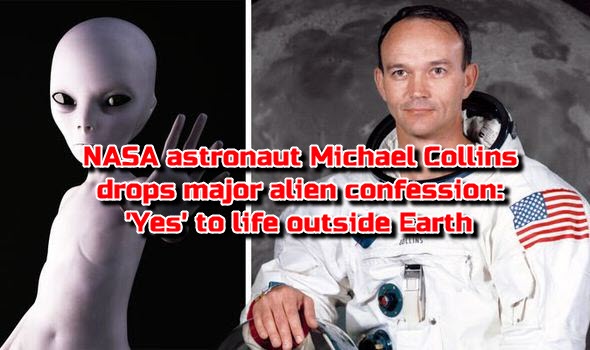 NASA astronaut Michael Collins who flew the Command Module on Apollo 11 in 1969, has just confirmed his belief in alien life outside of Earth.

The NASA veteran played a critical role in the first manned Moon landing alongside colleagues Neil Armstrong and Buzz Aldrin. After retiring from NASA in 1970, the astronaut has been a vocal supporter of establishing a human presence on Mars.

Now, astronaut Michael Collins, 88, has opened up about the ultimate question of are we alone in the universe. In an online question and answer session on Twitter, Mr. Collins’ 56,600 Twitter followers were given a chance to submit any burning queries they have.

One Twitter follower asked the astronaut if he believes in “life outside of Earth” under the hashtag #AskMichaelCollins.

The answer excited a storm of tweets from followers who are similarly convinced extraterrestrial life has evolved on some alien planet far from Earth.

Fernando Leon said: “I believe too but there is no evidence to support my belief.” Angela Byrne said: “Yes, definitely… it would be crazy not to… and very scary.”

And Betty Cozatt said: “Given the literally billions of planets where life might be yes is the only possible answer.

“But has that life evolved into a species that has developed interstellar travel. Probably but no definitive answer yet.”

However, the next big question is whether life outside of Earth has developed enough to form intelligent civilizations.

In other cosmic queries, regarding his time in space, Mr. Collins was asked about eating bacon in space, his favorite moments from Apollo 11 and why he grew a mustache during the Moon landing.

In regards to enjoying the bacon, the astronaut said: “No. Bacon should not be cubed!”

Mr. Collins is a former American test pilot who served in the United States Air Force before joining NASA.

As a test pilot, Mr. Collins has logged more than 4,200 hours in flight.

Through is work in the US Air Force, Mr. Collins retired with the rank of major general.

In July 1969, the astronaut flew the Command Module spacecraft around the Moon while astronauts Neil Armstrong and Buzz Aldrin descended to the surface for the first time in history.

NASA said: “After he graduated from the US Military Academy in West Point, New York, in 1952, he chose to become an Air Force test pilot.

“Selected by NASA as an astronaut in 1963, he served as the pilot for Gemini X and as the command module pilot for the Apollo 11 mission, the first time humans set foot on another celestial body.

“Collins retired from the Air Force as a major general and left NASA in 1970.”

Does alien life exist somewhere outside of our planet?
Given the vast size of the universe, the European Space Agency (ESA) believes the odds of alien life being real are high.

There are at least 100 billion stars in our Milky Way galaxy alone and another 100 billion galaxies are scattered throughout the cosmos.

But the incredible size of the universe also means discovering life outside of the solar system is an incredibly daunting prospect.

Because of this, scientists focus on closer bodies such as the planet Mars or the moons of Jupiter.

ESA said: “Mars remains the best candidate for the breakthrough discovery of an extraterrestrial organism.

“In the early solar system four billion years ago, it may well have offered better prospects for life than the Earth.”

What does NASA think about alien life outside of Earth?

Although there has been no evidence to date to extraterrestrial life in space, scientists are hopeful.

NASA said: “The rover Curiosity has firmly determined that ancient Mars was significantly more wet and warm, and was an entirely habitable place for microbial life.

“All the ingredients needed for life as we know it – the proper chemicals, a consistent source of energy, and water that was likely present and stable on the surface for millions of years – were clearly present.

“Did microbial life then begin? If so, did it evolve? Those questions remain unanswered, but this much is known: If a second genesis occurred on Mars, then the likelihood increases substantially that many other forms of life exist on those billions of exoplanets and exomoons now known to orbit distant stars and planets.” 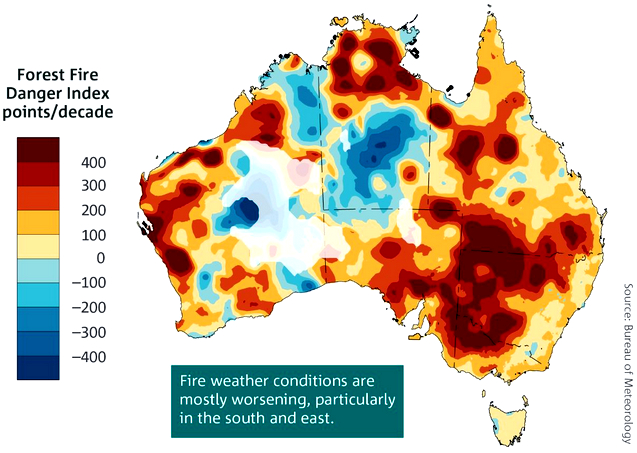 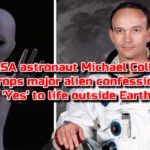