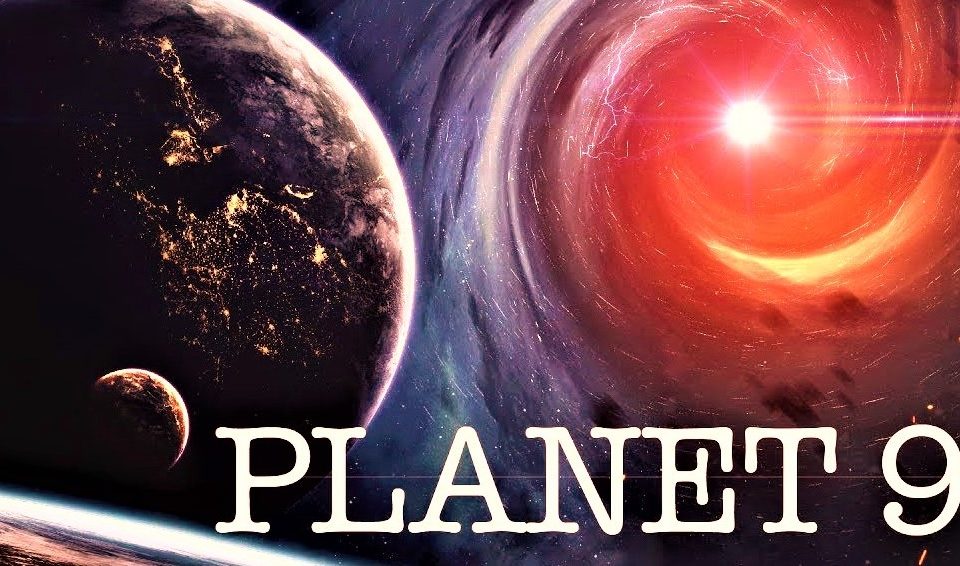 Out past Neptune, something weird is happening to the orbits of a bunch of space rocks circling the sun. Something, scientists believed, could only be described by the presence of a giant planet — the so-called “Planet Nine”.

It’s baffled astronomers for years and now there’s yet another candidate for the cosmic wobbliness that’s not a planet at all.

Planet Nine’s existence is largely inferred from the unusual orbits of trans-Neptunian objects (TNOs) which exist in the gaping space between Neptune and the rest of the cosmos. Some of the TNOs share unusual, highly-elliptical orbits and are clustered in one direction. The suggestion has been a planet up to four times wider than Earth is spinning lonely out at the edges of space in the dark, influencing the TNOs.

New research published on Jan. 21, set to be published in Astronomical Journal, has put forth an alternate explanation of this strange phenomenon and suggests the clustered orbits might not be the result of a Planet Nine at all. A team from the University of Cambridge and the American University of Beirut believe a disc of “small icy bodies” with a “combined mass as much as ten times that of Earth” is responsible for the mystifying orbits.

“The Planet Nine hypothesis is a fascinating one, but if the hypothesized ninth planet exists, it has so far avoided detection,” Antranik Sefilian, a co-author on the new research, said in a statement. “We wanted to see whether there could be another, less dramatic and perhaps more natural, cause for the unusual orbits we see in some TNOs.”

Astronomers have been enthralled by the idea a giant planet might lie outside Neptune, right at the edge of our cosmic neighborhood. It was first hypothesized in 2014 because of its gravitational pull on distant TNOs and as more and more of the far-flung objects were discovered, the evidence that their orbits were caused by the super-Earth seemed to accumulate. Even deviations seen in NASA’s Cassini spacecraft may have hinted at its existence.

But calculating, modelling and simulating the interactions between TNOs and a giant icy disk, Sefilian and Jihad Touma, a professor at the American University of Beirut, propose that if a disc of icy debris that exists beyond Neptune is big enough, it would readily account for the eccentric orbits of the TNOs previously reported because of its combined gravitational effects.

In both cases — planet or disc — the sad truth is that we can’t see either from our spot in the solar system. But that means Planet-Nine-hopefuls need not be down, because Sefilian and Touma don’t rule out that both the gigantic disc and the super-Earth exist together.

“It’s also possible that both things could be true – there could be a massive disc and a ninth planet,” Sefilian said.

And it’s not the first time that an alternative theory has been broached, either. Back in June 2018, a group of researchers suggested that the reason for those weird orbits might even be a gang of asteroids, hanging out in the far reaches of space flinging comets at us.

So one of the great mysteries of the solar system continues… 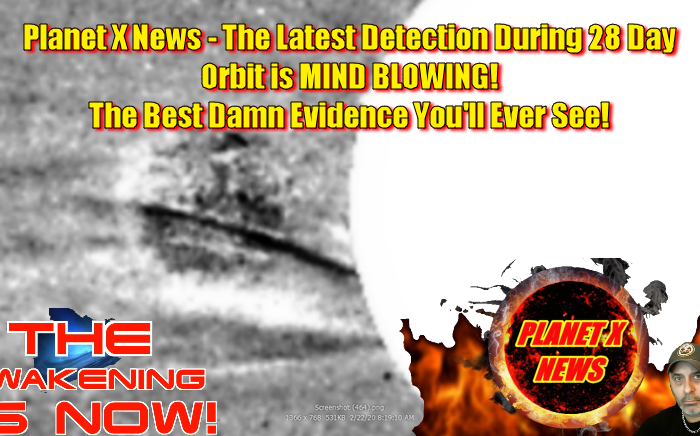 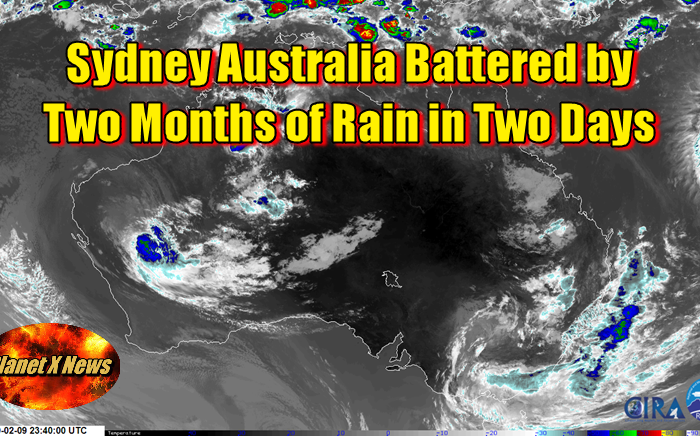 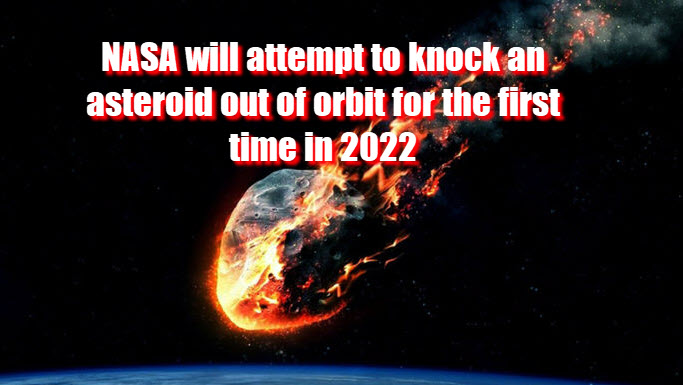 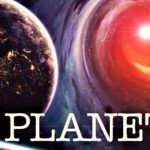