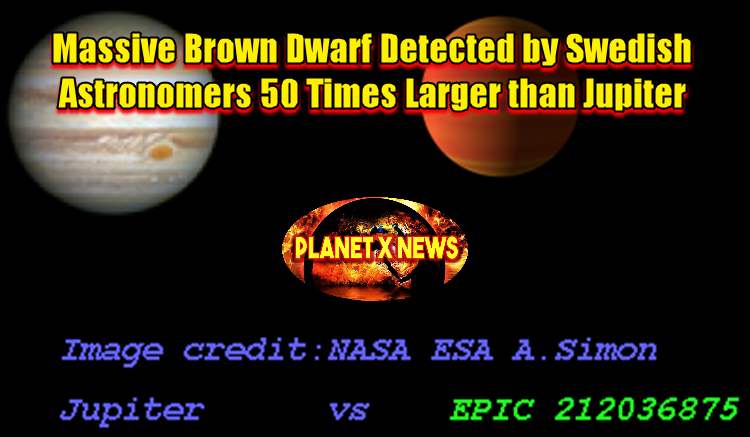 An international team of astronomers has found a new brown dwarf, one of the most massive objects of this type discovered to date. The newly detected brown dwarf, designated EPIC 212036875 b, turns out to be about 50 times more massive than Jupiter. The finding is detailed in a paper published on June 13 on arXiv.org.

Brown dwarfs are intermediate objects between planets and stars. Astronomers generally agree that they are substellar objects occupying the mass range between 13 and 80 Jupiter masses. Notably, out of the 2,000 brown dwarfs so far detected, only about 400 of them were found to be circling around stars. 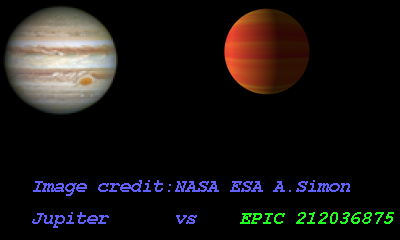 Observations have shown that brown dwarfs with masses between 35 and 55 Jupiter masses orbiting their hosts at a relatively close distance (less than 3.0 AU) are extremely rare and difficult to find. This so-called “brown dwarf desert” is constantly studied by astronomers using various techniques, aiming to find other examples of this peculiar type.

Now, an international group of researchers led by Carina M. Persson of Chalmers University of Technology in Sweden reports the finding of a new massive brown dwarf, apparently another representative of this desert. The new object designated EPIC 212036875 b, was identified by NASA’s prolonged Kepler mission known as K2, and Persson’s team confirmed its brown dwarf nature using ground-based telescopes.

“In this paper, we report the independent discovery and observations of EPIC 212036875 b performed by the KESPRINT consortium,” the paper reads as the detection of this object was almost simultaneously reported by another group of astronomers. 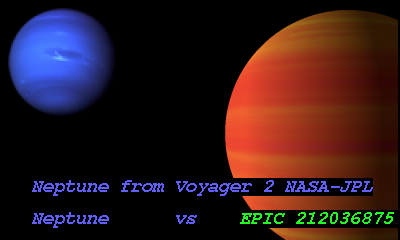 According to the study, EPIC 212036875 b is about 51 times as massive as Jupiter, but approximately 17 percent smaller than our solar system’s gas giant. These values imply the brown dwarf’s mean density at a level of around 108 g/cm3.

Observations conducted by Persson’s team found that EPIC 212036875 b orbits its host approximately every 5.17 days at a distance of about 0.06 AU from it. These results confirm that the newfound object represents the brown dwarf desert. Such a close orbit also means that the brown dwarf should be relatively hot—its equilibrium temperature is estimated to be about 1,450 K. 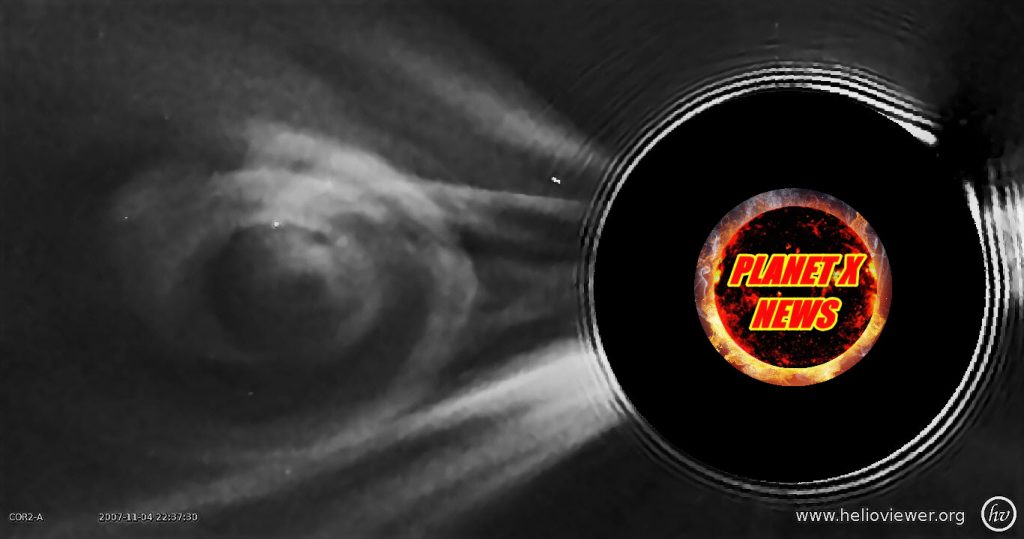 The study reveals that the host, EPIC 212036875, is a slightly evolved star of spectral type F7 V, about 41 percent larger and 15 percent more massive than the sun. Its age was estimated to be around 5.1 billion years and its effective temperature was measured to be 6,230 K.

In concluding remarks, the researchers ponder the possible formation and evolution scenarios for EPIC 212036875 b. They assume that this brown dwarf most likely formed due to gravitational instabilities in a protoplanetary disc. 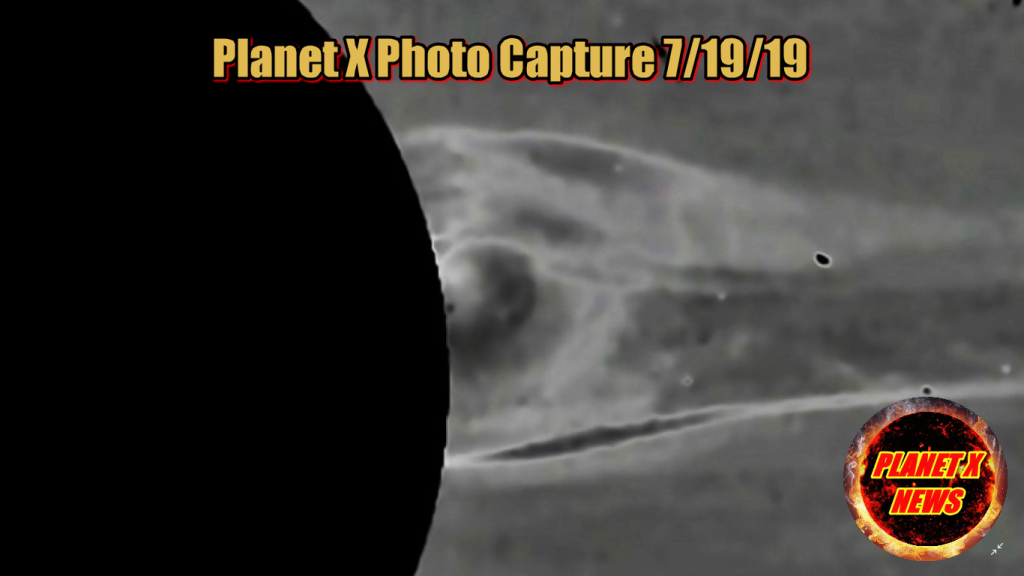 “We argue that EPIC 212036875 b formed via gravitational disc instabilities in the outer part of the disc, followed by a quick migration. Orbital tidal circularisation may have started early in its history for a brief period when the brown dwarf’s radius was larger,” the astronomers concluded. 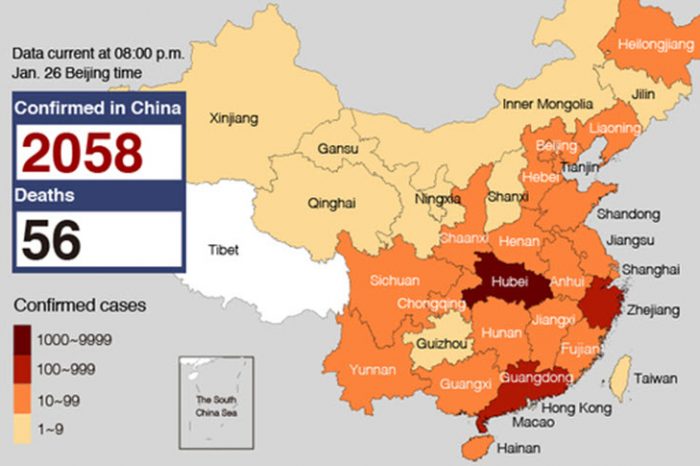 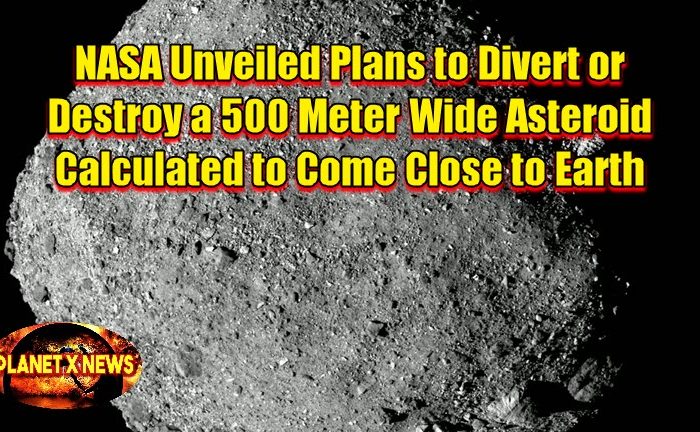 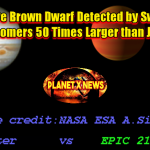