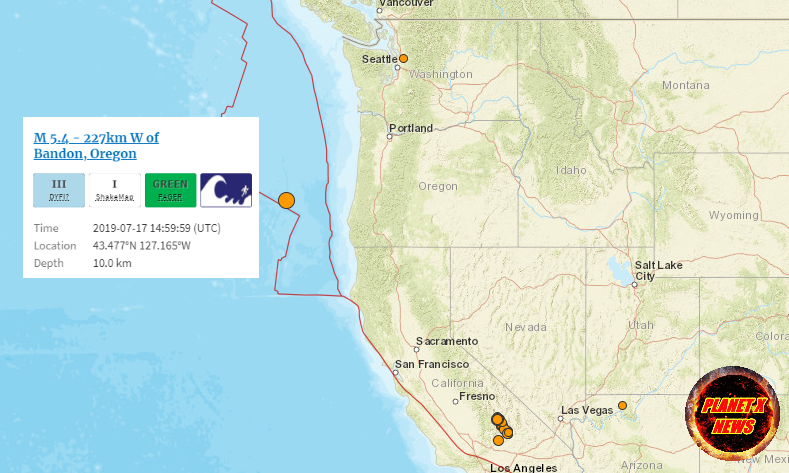 At 8 a.m., the earthquake shook about 175 miles west of Reedsport, according to the U.S. Geological Survey. The quake was likely too far offshore for any shaking to be felt on land.

The temblor occurred at a depth of nearly 9 miles in what is known as the Blanco Fracture Zone, an area of frequent seismic activity.

Such quakes, as with previous swarms in the same area, are not indicative that a larger shaker is imminent on the nearby Cascadia Subduction Zone. But they do serve as a reminder that the Pacific Northwest could be hit by a major earthquake at any time.

There were no initial reports of injuries or damage.

The quake was about eight miles deep. Authorities say the temblor was likely too far offshore for it to be felt on land.

This comes after two earthquakes shook the Puget Sound region in Washington state last Friday, with the temblors felt into British Columbia and across the Cascade Mountains into the eastern part of the state. 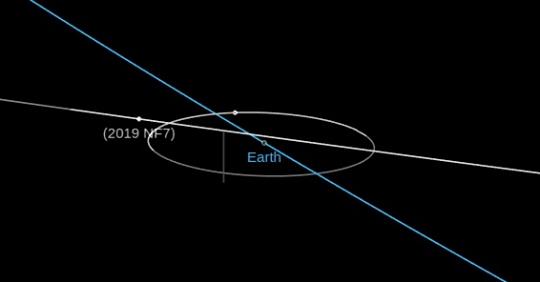 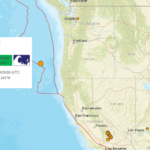