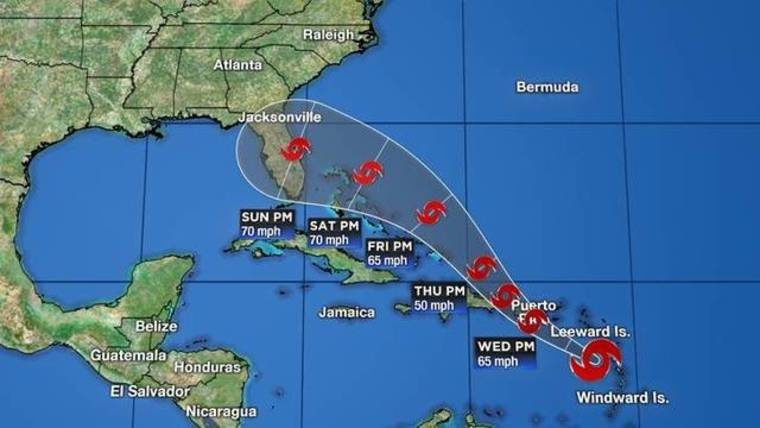 Hurricane Dorian is gaining strength and could be a Category 4 storm by the time it approaches Florida’s Atlantic coast over the Labor Day weekend. But there’s another phenomenon that could contribute to Dorian’s destruction.

Friday marks the beginning of Florida’s King Tides, a term that refers to the highest tides in any given period. These high tides follow a cycle — after all, tides are caused by the moon and follow a predictable pattern. King Tides, sometimes called Spring Tides, typically appear in the spring and fall. (Though the term “Spring Tides” refers to spring as in the action, not the season).

However, this latest round of King Tides in Florida will be strengthened by a dangerous alignment of factors: One, the moon will be especially close to the earth, an event called “perigee.” (Remember, the moon orbits the Earth in an elliptical pattern, so its distance isn’t always the same.) Two, fall tides in Florida are generally the highest of the year because the water is at its warmest point.

All of these things will combine to make one massive high tide event, and with Dorian’s approach, things could get seriously dangerous.

“The hurricane will feed off this warm water and get stronger, and then the winds will push all of the water, building the water levels even higher and pushing them onshore,” Miller says.

In other words, the two events will feed into each other, possibly contributing to significantly more dangerous storm surges.

“The fact that this storm is hitting during some of the highest tides of the year is very concerning,” Miller says. “The King Tides adding a couple of feet to the water height is almost like the storm being a category higher on the scale.”

We’ve already learned that we can’t control the weather and while trying to sensationalize Dorian’s possible impact won’t help either, it’s important to know exactly what those in Dorian’s path may be facing.

Something like the King Tides could mean those who would typically see themselves as far enough away from the storm’s threat could, in fact, be in danger. Miller recommends those in Dorian’s path stay as far inland and at as high an elevation as possible.

When all is said and done, the best thing for those affected to do is to listen to national and local weather authorities and get out of the area if need be. 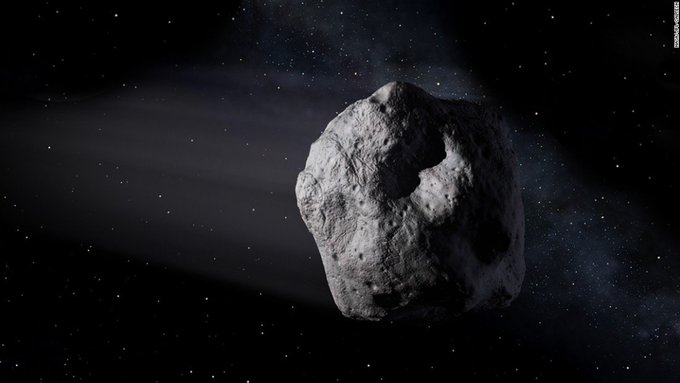 On September 14, an asteroid will pass by Earth that's larger than some of the tallest buildings on the planet 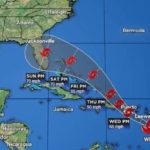