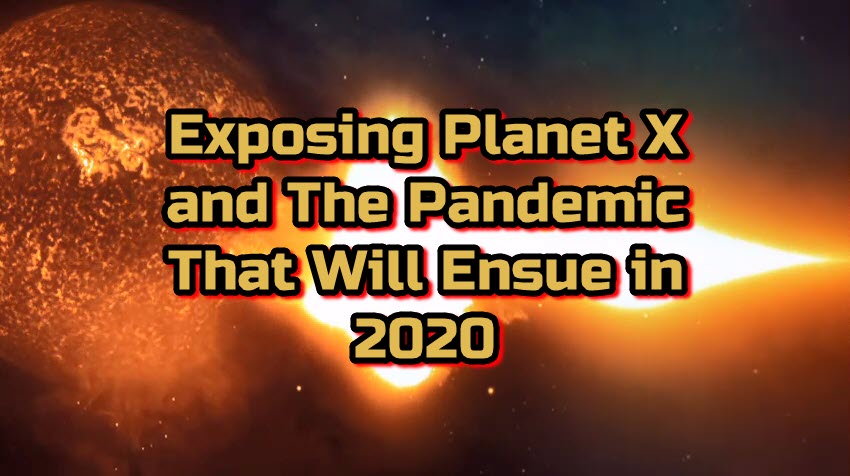 In 2016 Major Ed Dames, a Military Remote Viewer held his last Conference. For months those of us with an interest in Planet X waited with anticipation to find out what remote viewing instructor, Major Ed Dames, would reveal at his recent Exposing Planet X Event in Las Vegas on August 27, 2016.

Although Ed Dames only spent 40 minutes that day talking about planet X, what he said was groundbreaking and courageous – Planet X is real, it is inbound, and it is going to cause a tribulation. After the event, reliable sources gave me detailed information about what Ed said and when he said it. 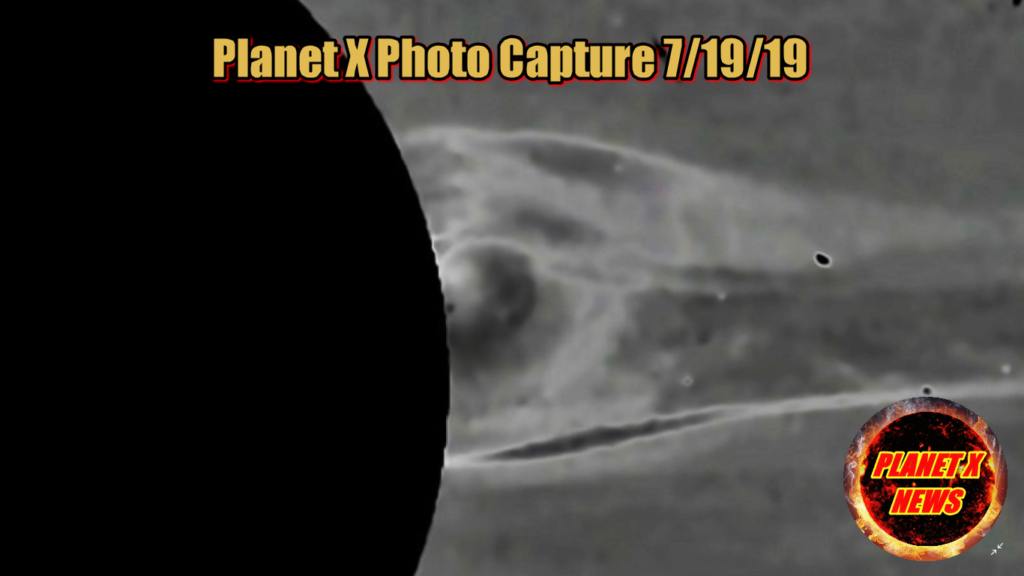 In the months following his last conference, many have wondered if Ed would take the safe route and spout the elite line, or would he have the stones to break free? Well, that’s exactly what he did. At this event, Ed announced that he will retire at the end of this month, and he divulged breathtaking remote viewing information about Planet X.

There will be major Global Changes, increased earthquake activity, more volcanos exploding, massive amounts of lightning like you’ve never seen before. Heavy downpours of rain and flooding worldwide. Hurricanes and Tornados devastating the land and shorelines. The North Pole will start to melt rapidly causing major problems with the Jet Stream. All of this will occur right before your eyes and the governments will lie to you and call it “Climate Change”! 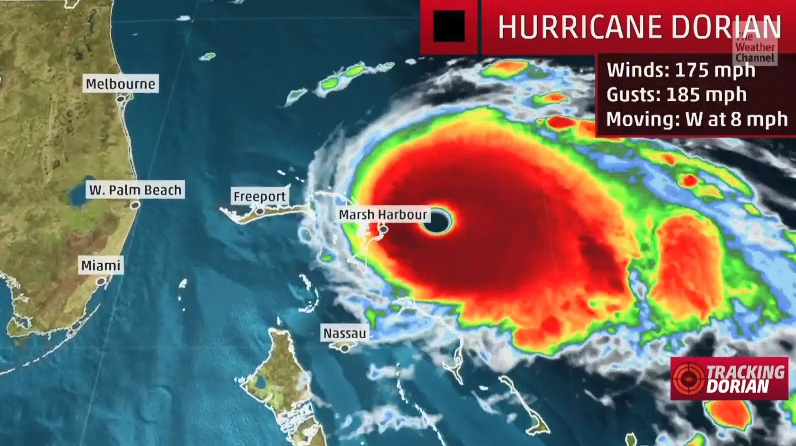 Some may wonder why it took Ed Dames so long to reveal this information. What they do not understand is that when it comes to the topic of Planet X, researchers have the right to follow the truth straight to the bottom of an unmarked grave. 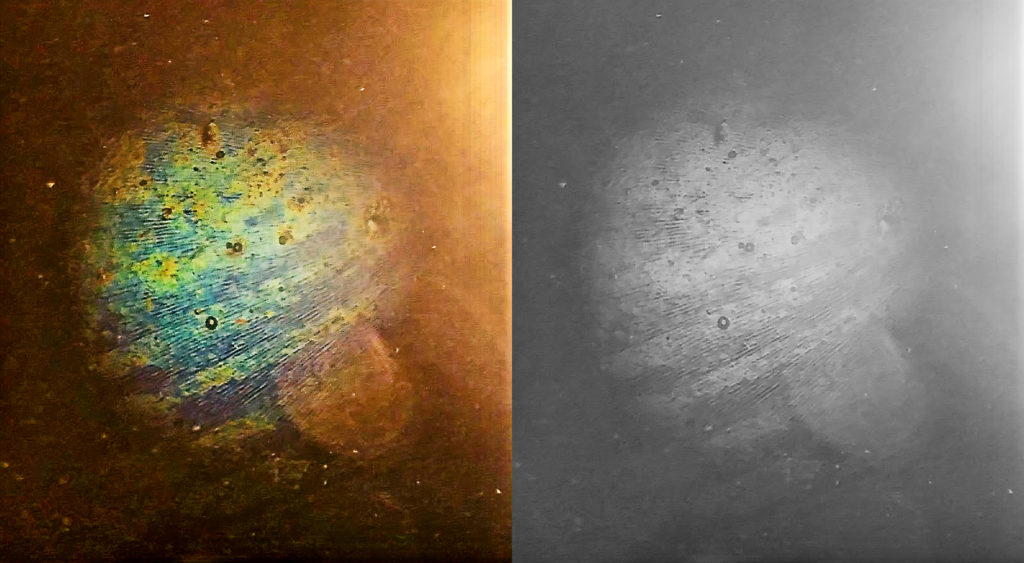 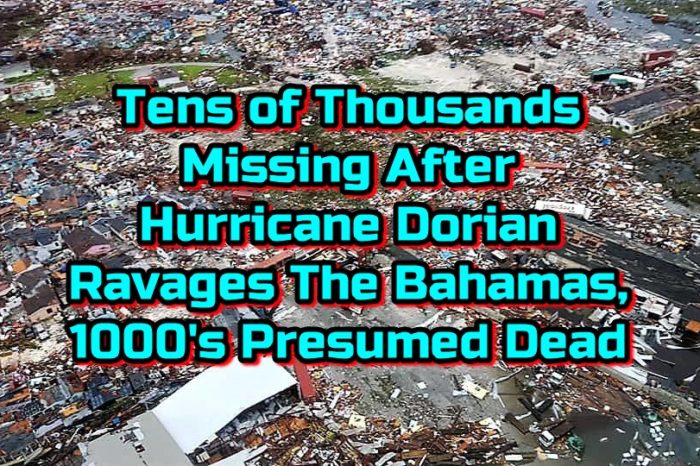 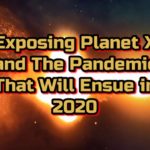