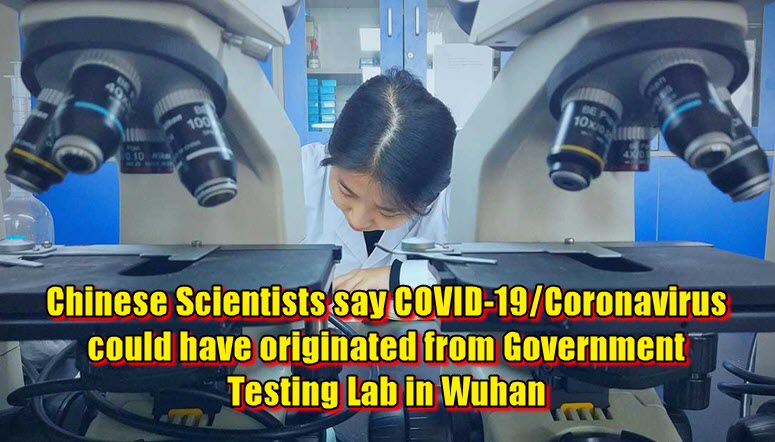 While they say more research needs to be done to find solid proof,… such labs are known to contain disease-ridden animals, including hundreds of bats.

Amid the continued spread of the COVID-19 virus,… there’s rising speculation the virus could have originated from a government laboratory in Wuhan rather than the widely-held belief that it emerged from the city’s Huanan seafood markets.

Citing a report published by Chinese scientists,… a Chinese-language newspaper published in Hong Kong, Ming Pao, and the British daily, The Mirror explained Sunday that the Wuhan Center for Disease Control, or WHCDC, could have spawned the contagion in Hubei Province.

According to the report penned by Botao Xiao and Lei Xiao of the South China University of Technology,… the research lab, which is only 280 meters away from the Huanan seafood market,… kept disease-ridden animals including more than 600 bats.

It stated that while it’s plausible the virus was leaked from the lab and contaminated initial patients in this epidemic,… more solid evidence is required through future study. The report also raised the possibility that the Wuhan Institute of Virology could have leaked the virus while it was carrying out tests involving Chinese horseshoe bats. 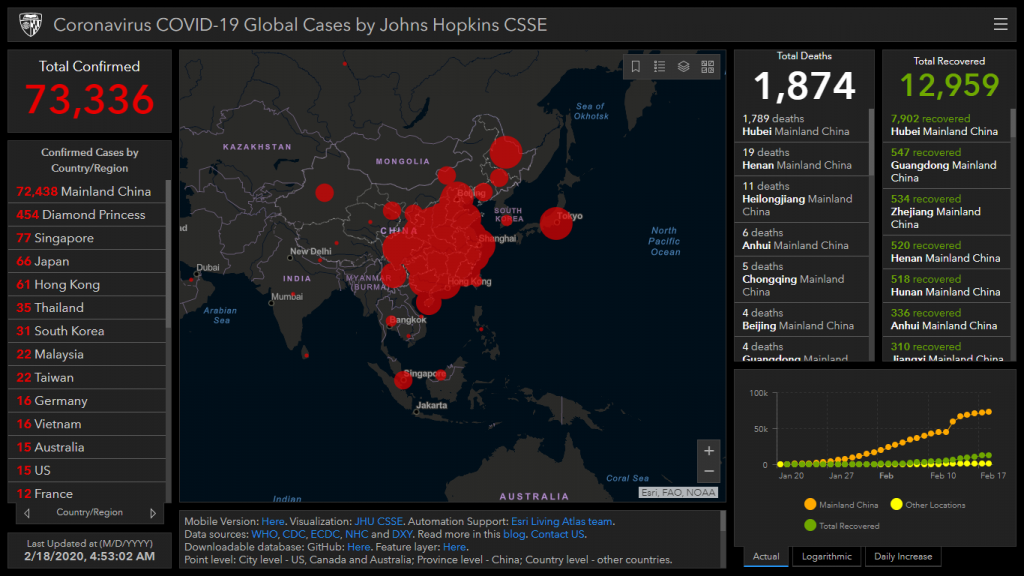 Against such a background,… an article published by the Washington Times late last month is garnering attention, as it raised the possibility that the disastrous outbreak could be the accidental result of biological weapons research.

This comes as a renowned law professor at Tsinghua University in Beijing, Xu Zhangrun, is known to be missing after publicly condemning Chinese President Xi Jinping for failing to contain the spread of the virus at an early stage. He even added that condemnation could be the last message of his life. 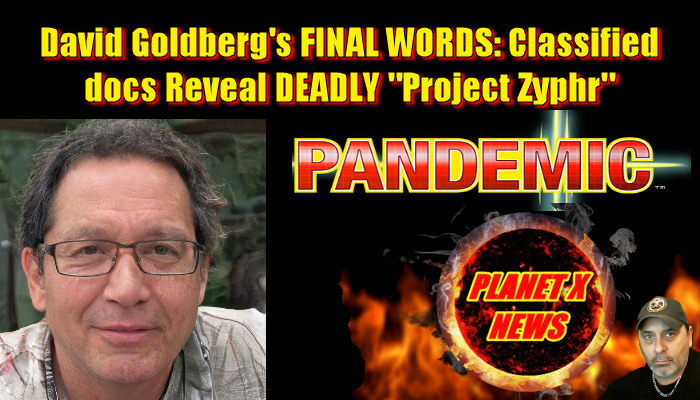 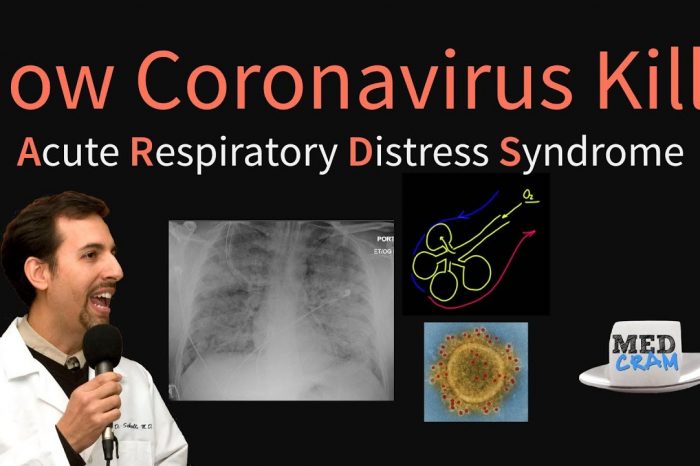 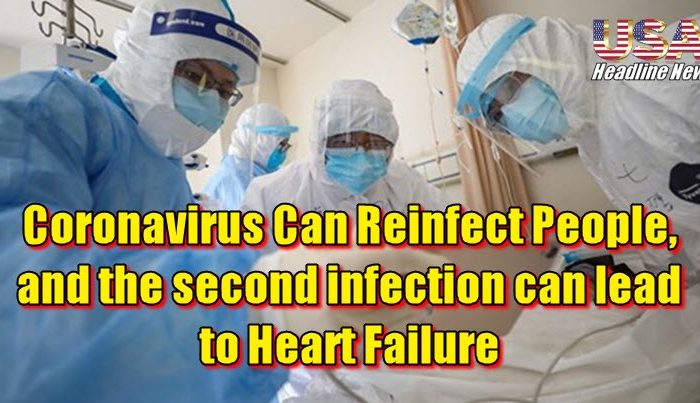 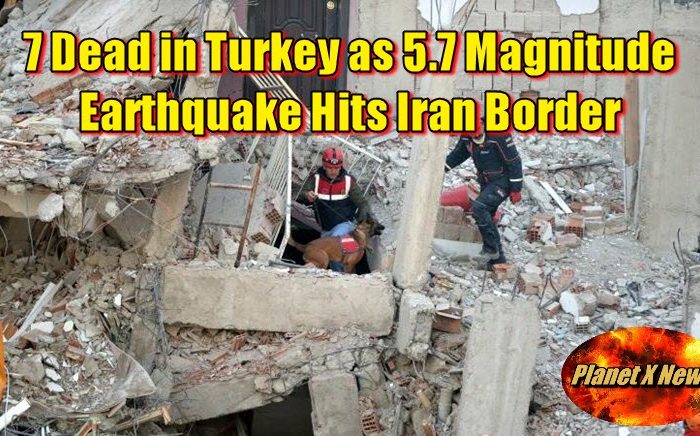 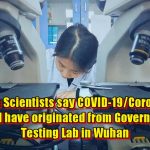