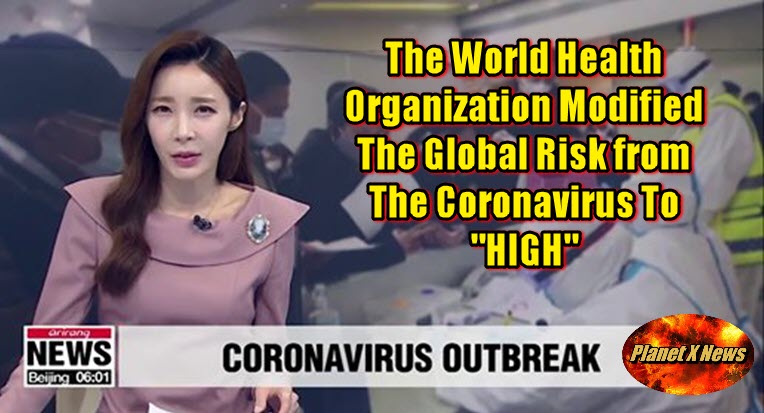 The World Health Organization, which has sometimes been criticized for its handling of past disease outbreaks, admitted an error on Monday in its risk assessment of China’s deadly virus.

The Geneva-based UN agency said in a situation report late Sunday that the risk was “very high in China, high at the regional level and high at the global level.”

In a footnote, the WHO explained that it had stated: “incorrectly” in its previous reports on Thursday, Friday and Saturday that the global risk was “moderate”.

The correction of the global risk assessment does not mean that an international health emergency has been declared. The WHO on Thursday stopped short of declaring the novel coronavirus a public health emergency of international concern – a rare designation used only for the worst outbreaks that would trigger more concerted global action.

The virus, which was first identified in the city of Wuhan in China on December 31, has since infected more than 2,700 people worldwide, including a few cases identified in over a dozen other countries.

Eighty-one people have died – all of them in China. WHO chief Tedros Adhanom Ghebreyesus, who is visiting China this week to discuss ways of containing the outbreak, came under intense questioning from reporters on Thursday over his decision not to declare the emergency.

Some reporters asked whether the decision was politicized. At the briefing at WHO headquarters, however, Tedros had said that the designation could be changed at any moment and that the global risk from the outbreak was “high”.

“This is an emergency in China but it has not yet become a global health emergency. It may yet become one,” he said. “WHO’s risk assessment is that the outbreak is a very high risk in China, and a high risk regionally and globally.” WHO said the categorization was “a global evaluation of risk, covering severity, spread, and capacity to cope”. The agency added that the mistake made in three of its situation reports had been an “error in the wording”.

Asked about the correction, Antoine Flahault, co-director of the Swiss School of Public Health, told AFP: “It’s a mistake. It’s definitely a sizeable one… but I really think it’s a mistake that has now been corrected”.

WHO’s a cautious approach to the outbreak, which has been challenged by some critics, can be seen in the context of past criticism over its slow or too hasty use of the term, first used for the deadly 2009 H1N1 swine flu pandemic.

During that outbreak, the UN health agency was criticized for sparking panic-buying of vaccines with its announcement that year that the outbreak had reached pandemic proportions, and then anger when it turned out the virus was not nearly as dangerous as first thought.

But in 2014, the WHO met harsh criticism for dragging its feet and downplaying the severity of the Ebola epidemic that ravaged three West African countries, claiming more than 11,300 lives by the time it ended in 2016. 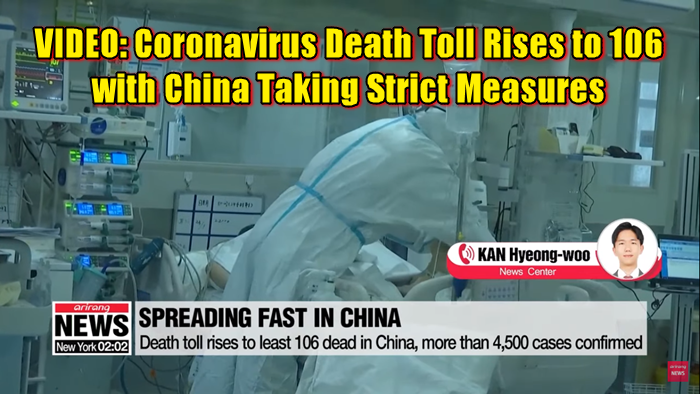