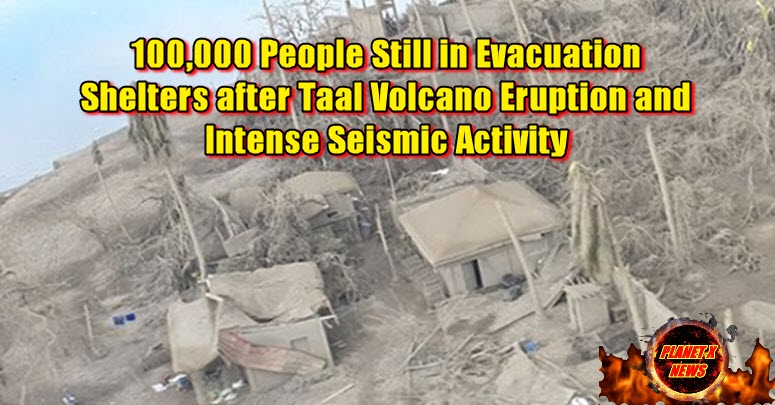 More than 200 000 people have been affected since the Taal volcano started erupting on January 12, 2020. The Alert Level 4 remains in effect – hazardous explosive eruption is possible within hours to days. 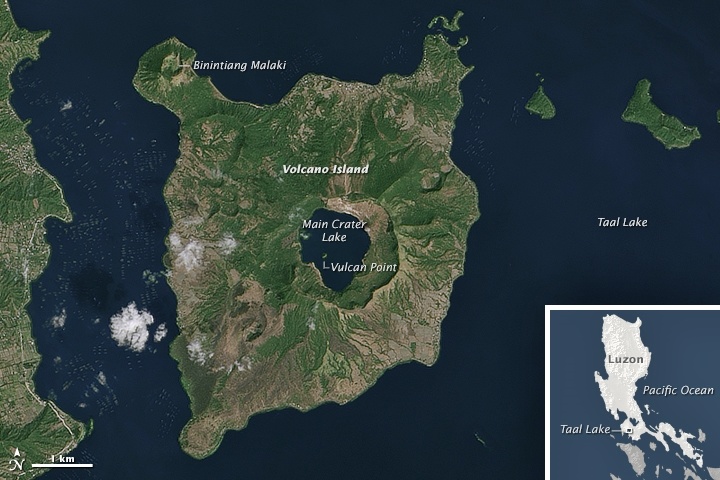 Since midnight UTC on January 19, the activity at the volcano has been generally characterized by weak emission of steam-laden plumes 300 to 500 m (984 – 1 640 feet) high from the Main Crater that drifted to the general southwest.

176 of these were felt with intensities ranging from Intensity I to V. In 24 hours to 00:00 UTC on January 19, the Taal Volcano Network recorded 787 volcanic earthquakes including 15 low-frequency earthquakes. 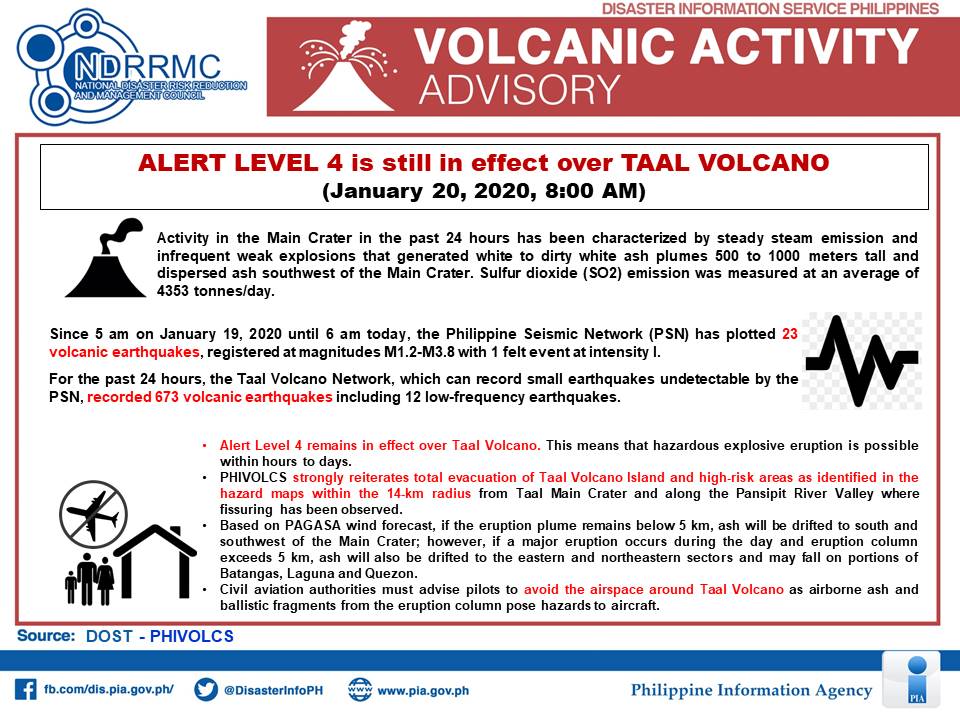 Such intense seismic activity likely signifies continuous magmatic intrusion beneath the Taal edifice, which may lead to further activity. On January 17, PHIVOLCS reported that existing fissures in Lemery, Agoncillo, Talisay, and San Nicolas have been observed to widen by a few centimeters.

Another crack about 700m up the road from the big one yesterday – unfortunately this one has caused damage to nearby buildings too #taal #volcano #Philippines pic.twitter.com/jrlDXWTdq4

Last crack video I promise but this one is pretty interesting – imagine that opening up in your yard 😳 #taal #volcano #Philippines pic.twitter.com/e27SmRESAH

Alert Level 4 remains in effect over Taal Volcano. This means that hazardous explosive eruption is possible within hours to days.

DOST-PHIVOLCS strongly reiterates total evacuation of Taal Volcano Island and high-risk areas as identified in the hazard maps within the 14-km (8.7 miles) radius from Taal Main Crater and along the Pansipit River Valley where fissuring has been observed.

Based on PAGASA wind forecast, if the eruption plume remains below 5 km (3.1 miles), ash will be drifted to south and southwest of the Main Crater; however, if a major eruption occurs during the day and eruption column exceeds 5 km, ash will also be drifted to the eastern and northeastern sectors and may fall on portions of Batangas, Laguna, and Quezon.

Residents around the volcano are advised to guard against the effects of heavy and prolonged ashfall. 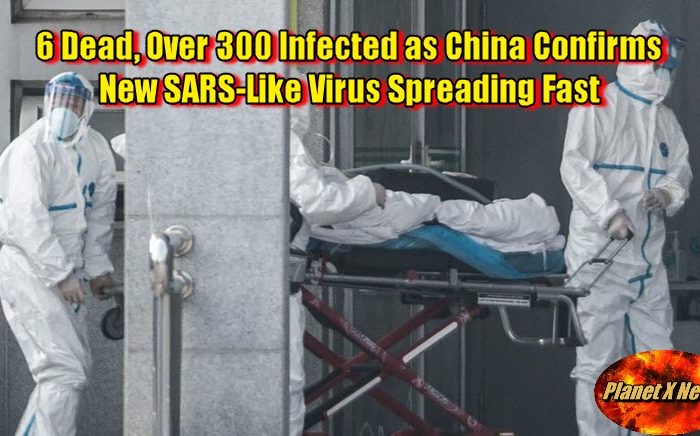 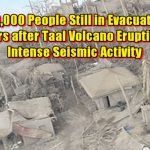