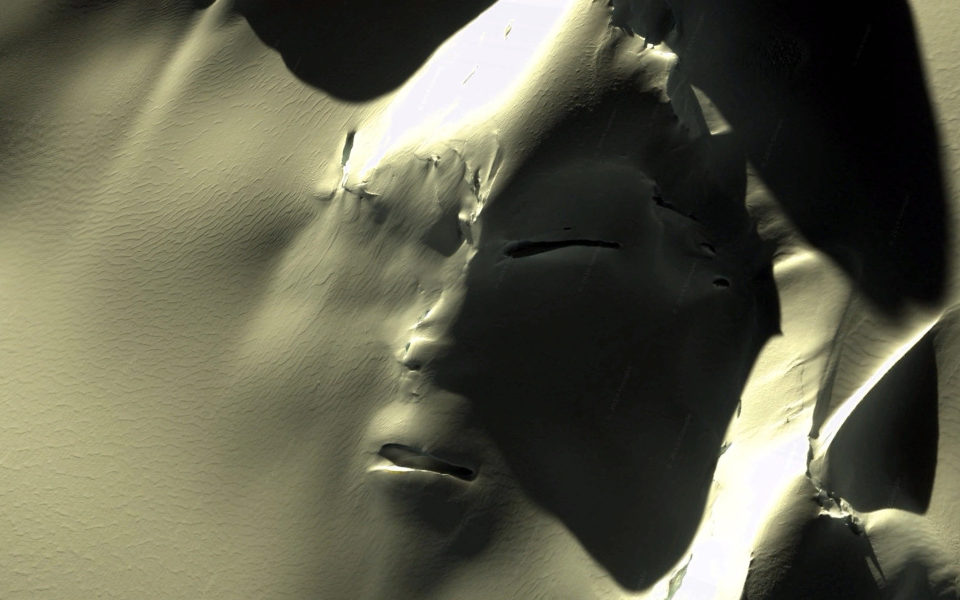 This alien head is about 3520 ft long.  Here are the High Definition photos that I captured from Google Earth after hearing about this from a good friend Andres Moreno, Ufologist and Truth Seeker. 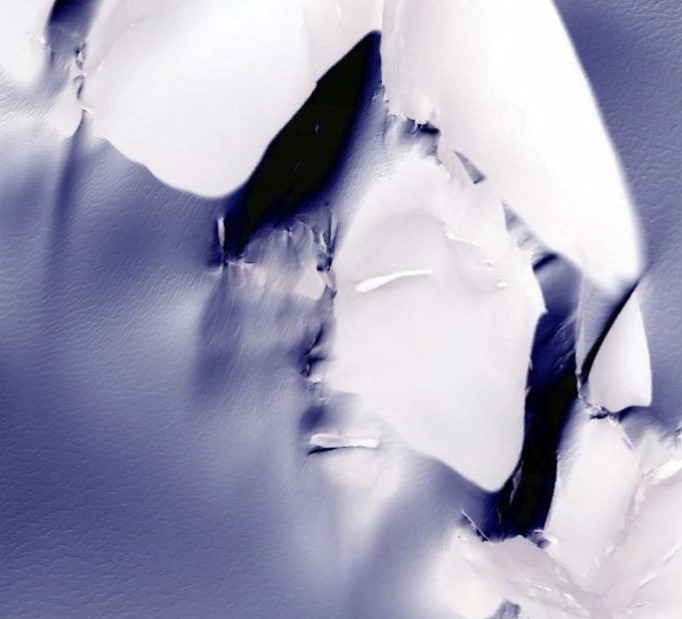 You can join his Facebook Group by following the link https://www.facebook.com/groups/527038134391224 and you can subscribe to his Youtube Channel Tales from the Ship 144 klub Andres Moreno https://www.youtube.com/channel/UCCPLQSaNcTolQ8JMPEk8eQQ

Instagramer ufo_scandinavia has located what they believe to be a massive alien face on the White Continent using google maps. We investigated ourselves, on google maps, and it’s indeed there (earth.google.com). 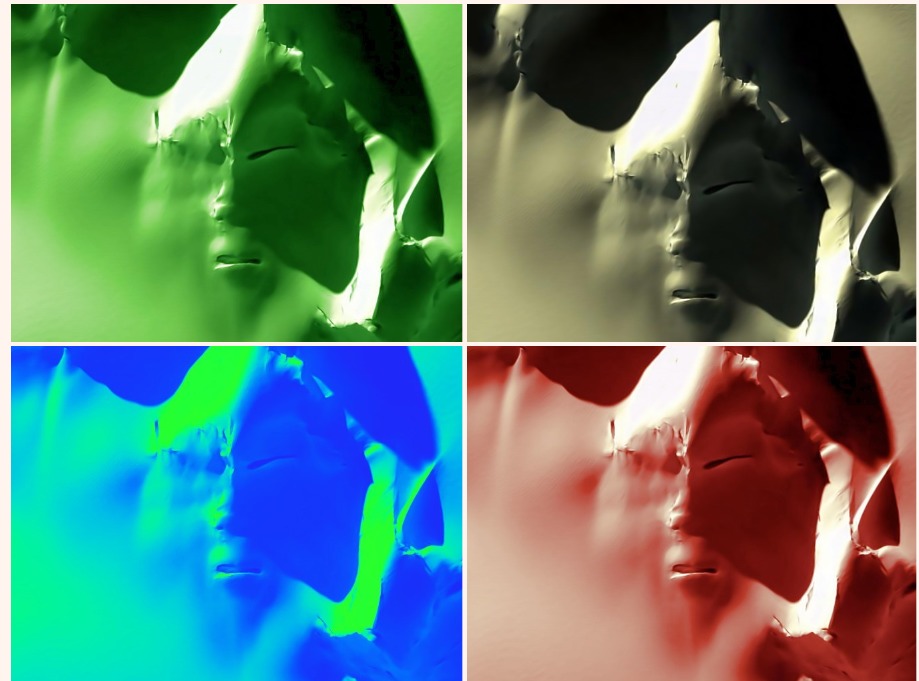 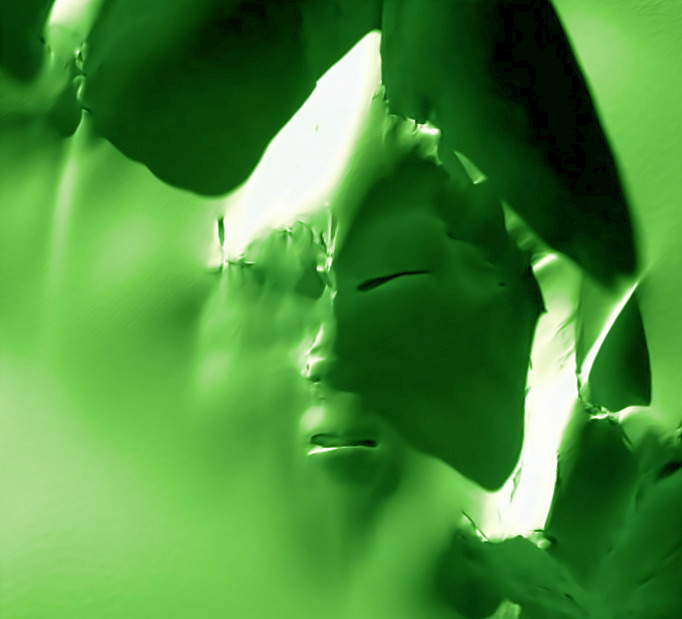 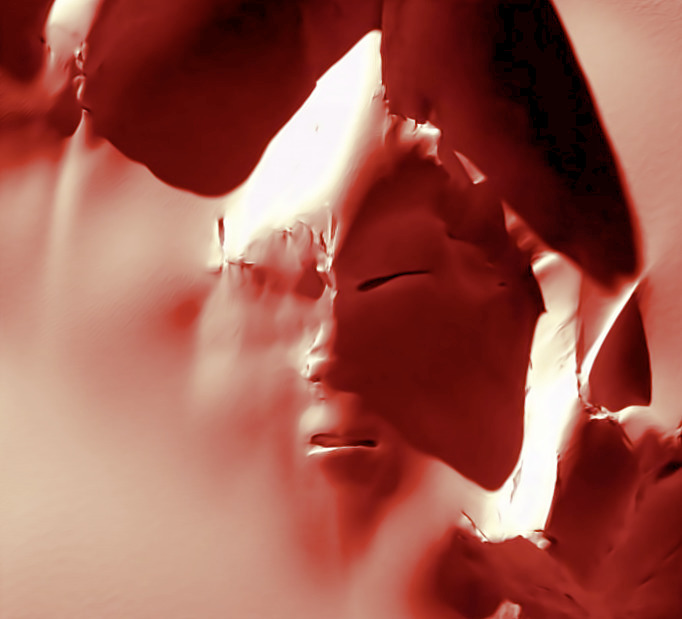 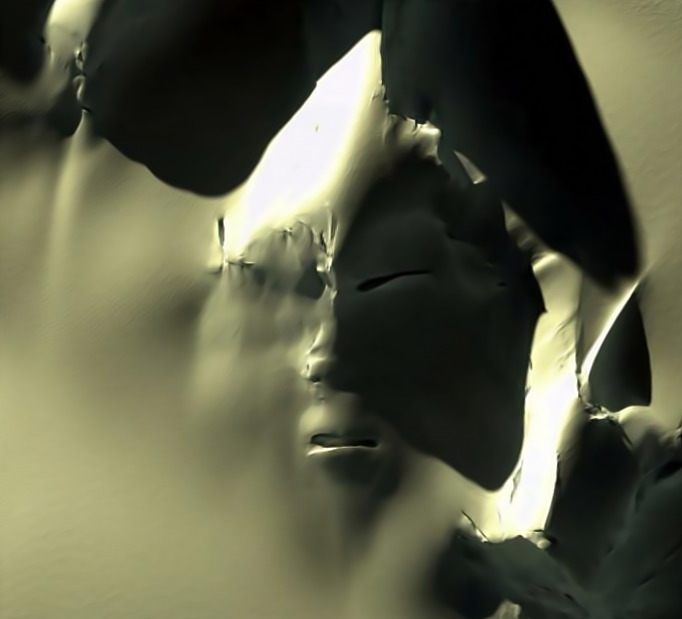 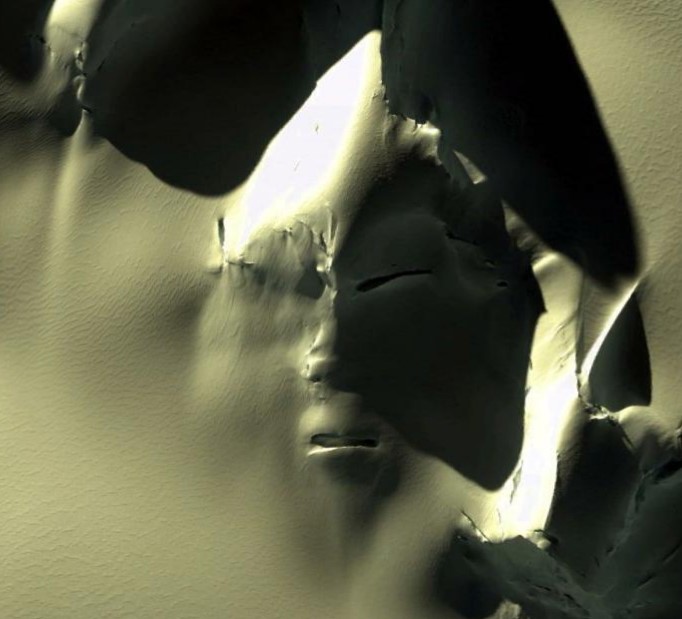 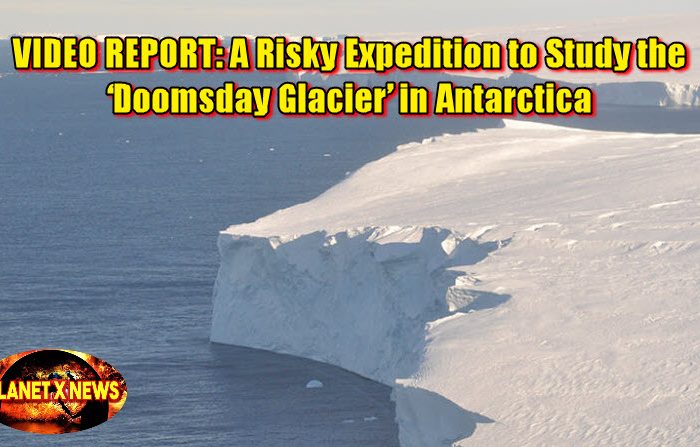 VIDEO REPORT: A Risky Expedition to Study the ‘Doomsday Glacier’ in Antarctica 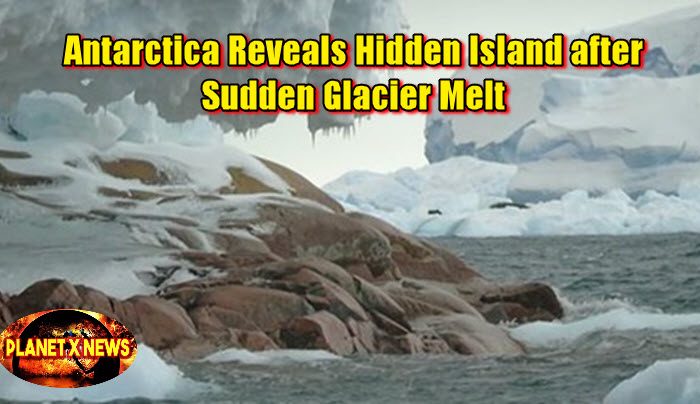 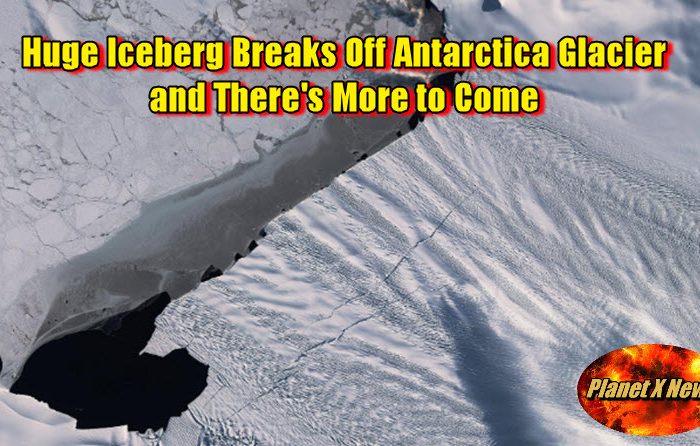 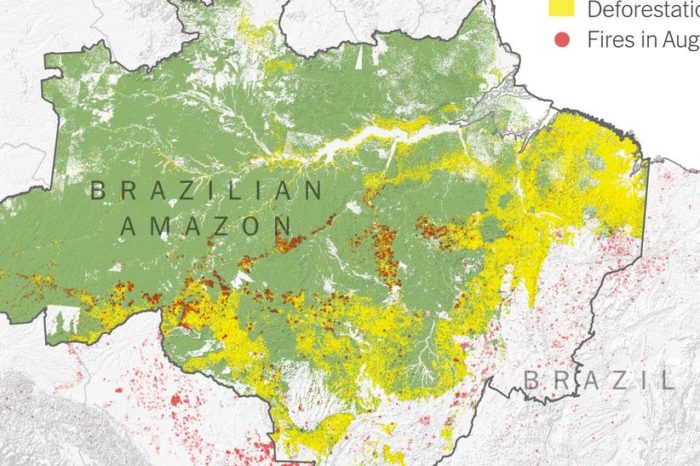 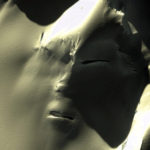