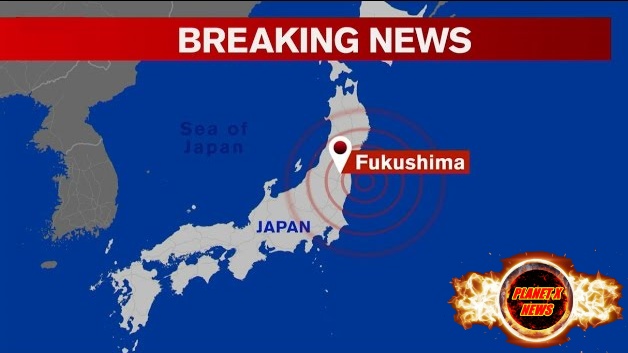 A strong earthquake struck off the coast of Japan late Wednesday, triggering a tsunami threat and leaving more than 2 million households without electricity, officials said. 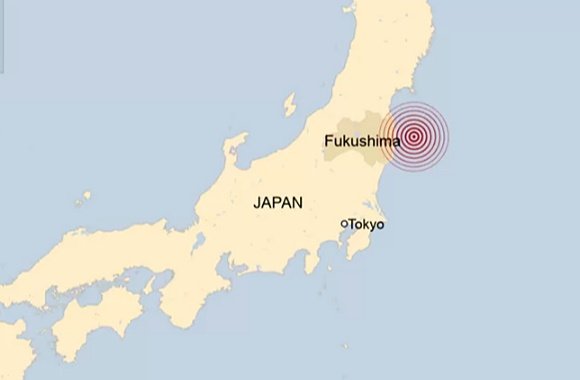 Preliminary reports put it at a 7.3 magnitude. The earthquake occurred just off the coast of Fukushima.

At least 97 people were injured in multiple prefectures of Japan, and four people were killed, according to The Associated Press.

#Earthquake_alert – A video from @nhk_news
showing the situation when the M7.3 #earthquake in #Japan took place.https://t.co/rtP8LJt2Tp

A tsunami threat was issued for the east coast of Honshu, Japan, by the Pacific Tsunami Warning Center based on preliminary earthquake parameters. The center warned of possible hazardous tsunami waves for coastal communities within 186 miles of the epicenter.

A tsunami is not expected in California, Oregon, Washington, British Columbia, or Alaska, according to the U.S. National Tsunami Warning Center.

Japan’s NHK World news service initially reported that the Tokyo area was under large power outages with more than 2 million households currently without power. By 3 a.m. local time, power had been restored to “most” of the Tokyo area, NHK reported.

SHOCKING: Huge flashes seen in the sky as 2 million homes in #Japan left without power after 7.3 earthquake pic.twitter.com/CfjXcb5Lmv

As a result of the earthquake, one of Japan’s Tohoku Shinkansen high-speed rail-line trains derailed with 100 passengers on board, according to the Kyodo News agency. No injuries were reported, the agency said.

The Japan Meteorological Agency said the quake struck around 11:36 p.m. local time and its epicenter was pinpointed about 20.5 miles below the sea.

Watch the waves from the M7.3 earthquake in Japan roll across seismic stations in North America. (THREAD) pic.twitter.com/alXX3oXzdm

In 2011, a strong earthquake struck in the same general area causing a tsunami and causing a nuclear disaster at Fukushima Daiichi Nuclear Power Plant.

A 7.3 magnitude earthquake broke out in Japan triggering a Tsunami alert. 9 aftershocks soon followed, the latest one at 1:29 AM (JST)

Yurina has been confirmed safe by the staff. Wishing safety for the staff and J-Rinadans 🤍 pic.twitter.com/ed4CqZpc66 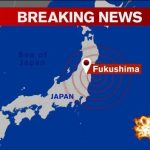