Almost a decade after poor Pluto was demoted from the ninth planet to just another of many dwarf planets, an intriguing paper was published by one of the “Pluto-killing” astronomers and his former student.

The hypothesis suggested a larger, unseen Planet X lurks even further out on the edge of our solar system, however, that hypothesis is completely wrong and the evidence has been mounting for years.

Below are the latest photos captured during another unusual coronal mass ejection that occurred on February 28th, 2021. 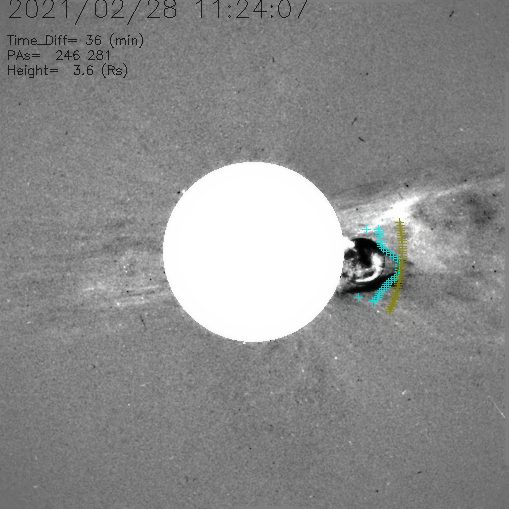 The coronal mass ejection was not Earth facing but this continued pattern with eventually put Earth in its crosshairs. 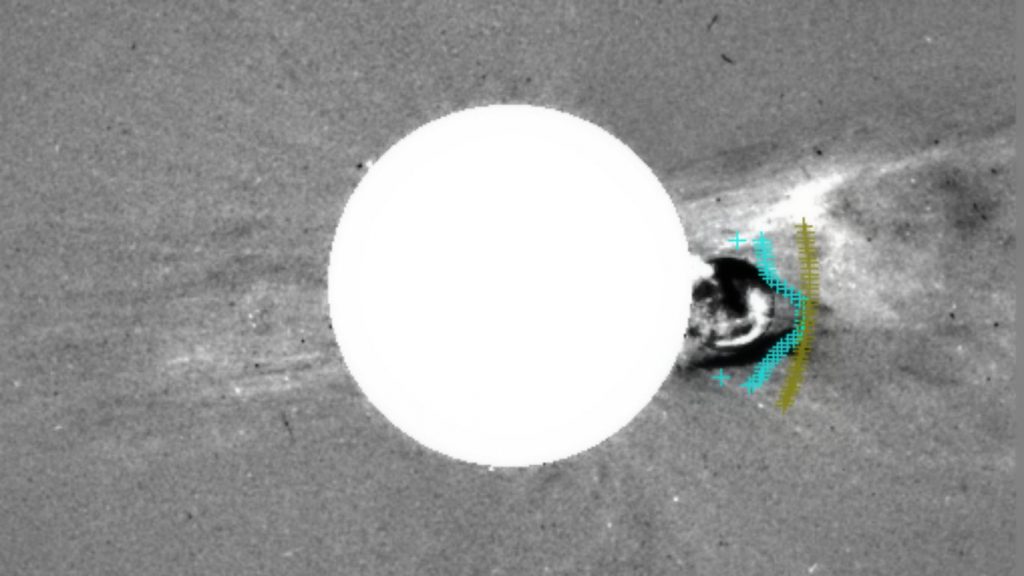 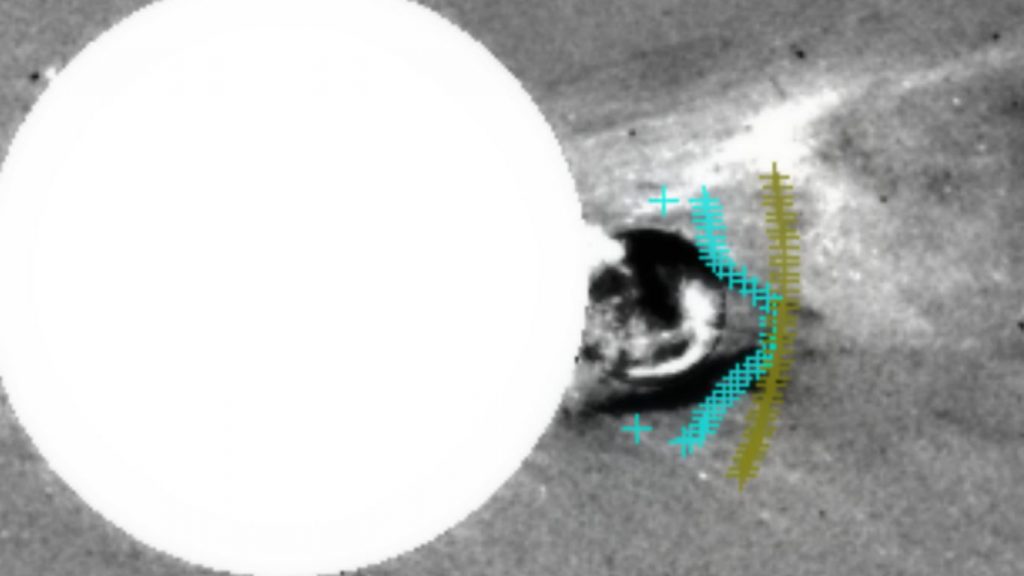 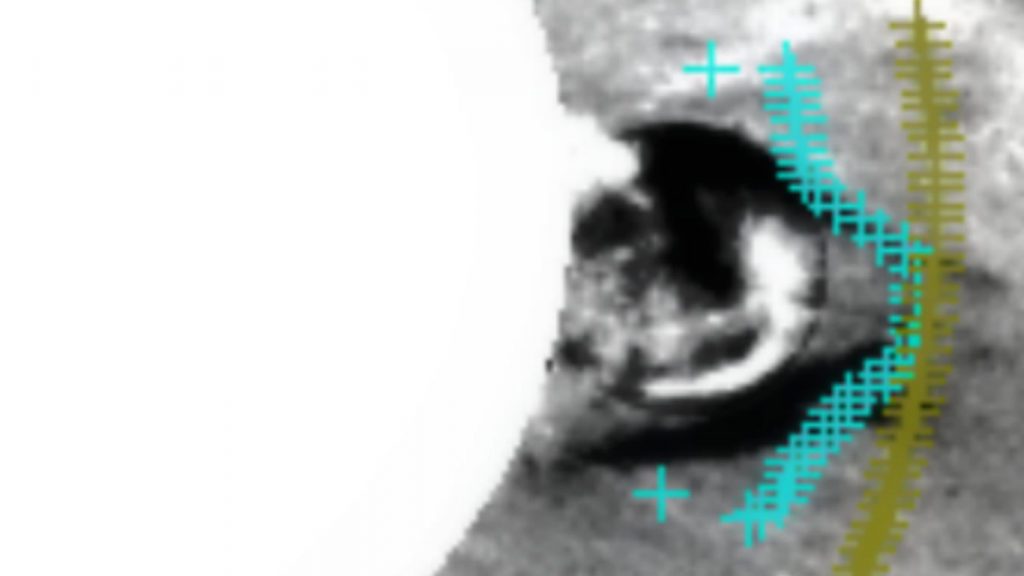 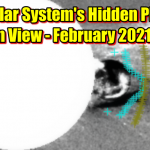