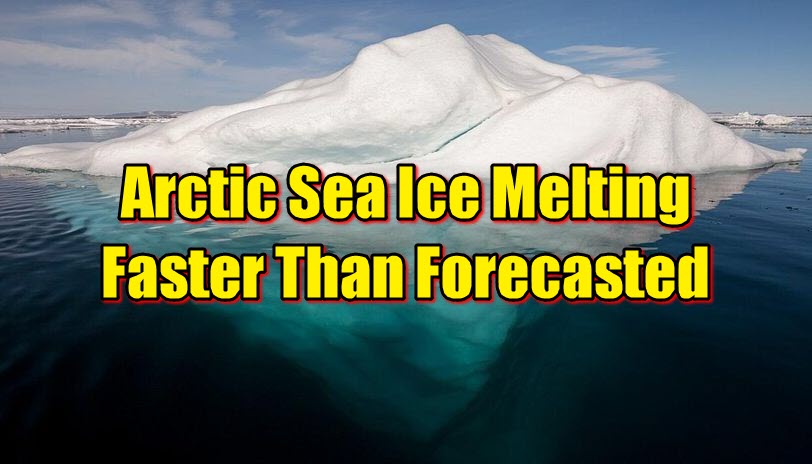 COPENHAGEN, DENMARK — The Arctic sea ice is melting faster than climate models had predicted, researchers at the University of Copenhagen warned on Tuesday. 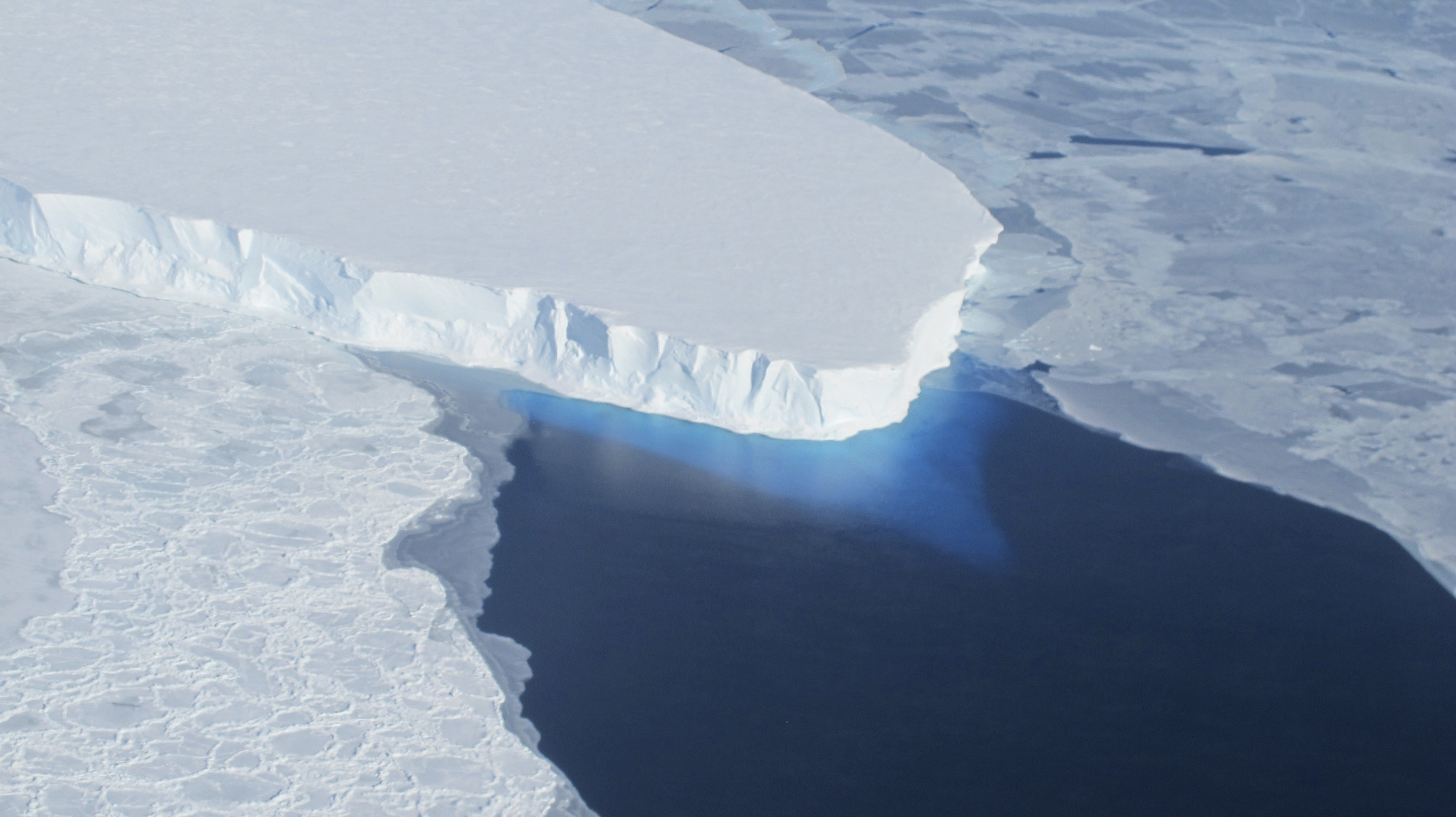 Until now, climate models have predicted a slow and steady increase of Arctic temperatures, but a new study shows that warming is occurring at a more rapid pace.

“We have been clearly underestimating the rate of temperature increases in the atmosphere nearest to the sea level, which has ultimately caused sea ice to disappear faster than we had anticipated,” said Jens Hesselbjerg Christensen, a University of Copenhagen professor and one of the researchers involved in the study, in a statement.

Their findings, published in the journal Nature at the end of July, showed the unusually high temperatures currently being seen in the Arctic Ocean have only been observed during the previous ice age.

Ice core analyses have revealed that temperatures over the Greenland ice sheet increased several times during that time, between 10 to 12 degrees, over a period of 40 to 100 years.

“Changes are occurring so rapidly during the summer months that sea ice is likely to disappear faster than most climate models have ever predicted,” Hesselbjerg Christensen said.

In June 2019, a photograph of the early ice melt in northwestern Greenland made headlines around the world.

It showed sled dogs struggling through five or six centimeters of meltwater pooling on top of the ice. With a snowless mountain in the background, the dogs appear to be walking on water.

A recent study from Britain’s University of Lincoln concluded that Greenland’s ice melt alone is expected to contribute 10-12 centimeters to the world’s rising sea levels by 2100.

Another group of researchers recently concluded that the melting of Greenland’s ice cap has gone so far that it is now irreversible, with snowfall no longer able to compensate for the loss of ice even if global warming were to end today.

The melting of Greenland’s ice cap has gone so far that it is now irreversible, with snowfall no longer able to compensate for the loss of ice even if global warming were to end today, according to researchers.

“Greenland’s glaciers have passed a tipping point of sorts, where the snowfall that replenishes the ice sheet each year cannot keep up with the ice that is flowing into the ocean from glaciers,” said a statement from Ohio State University, where several authors of a study published August 13th in Communications Earth and Environment are based.

Climate change is having a devastating effect on the world’s glaciers, with the ice melt posing a threat to millions of people around the world.

Alarming reports about the ice melt on the vast Arctic island — which is warming twice as fast as the rest of the planet — have multiplied in recent years.

Eighty-five percent of the surface of Greenland, an island of two million square kilometers or four times the size of France, is covered in ice.

“The study confirms results from a lot of other studies … that the combination of melt and calving of icebergs explains a large amount of ice lost from Greenland over the last couple of decades,” Ruth Mottram, a climatologist at Denmark’s Meteorological Institute told AFP.

In the 1980s and 1990s, the ice cap lost around 450 billion tonnes of ice per year, which was compensated by snowfall, the scientists said after analyzing 40 years of data.

But the ice melt has accelerated this century, climbing to 500 billion tonnes and it is no longer sufficiently replenished with snow.

“The Greenland ice sheet is losing mass at accelerated rates in the 21st century, making it the largest single contributor to rising sea levels,” the study said.

The melting ice actually causes more ice to melt, as the meltwater that collects on the ice sheet absorbs more of the Sun’s radiative force than snow and ice do — snow and ice reflect sunlight back into space.

In addition, the loss of ice exposes the permafrost, or frozen soil, which when thawed releases powerful greenhouse gases into the atmosphere, trapping heat.

While researchers are in agreement that the Greenland ice melt is worrying, not all agree that it has reached a ‘tipping point’.

“We don’t know how much greenhouse gas concentrations will rise,” Mottram said.

The published results show that “even if we stabilized temperatures (and greenhouse gas emissions) at the present level, the ice sheet would still continue to melt, but only until the size of the ice sheet is once more in balance with the climate,” she said. 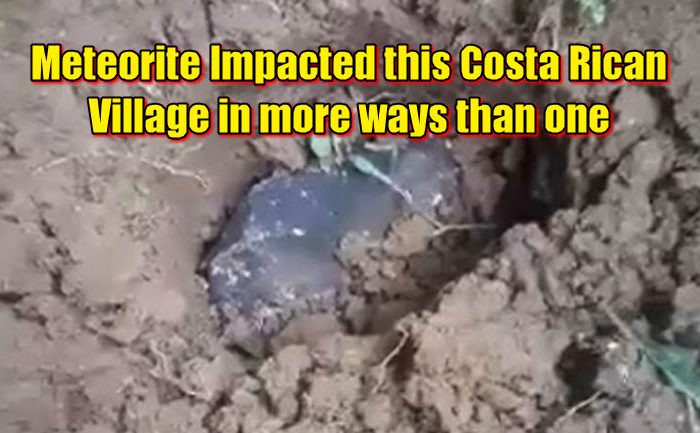 Meteorite Impacted this Costa Rican Village in more ways than one 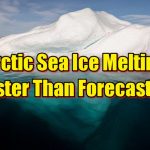