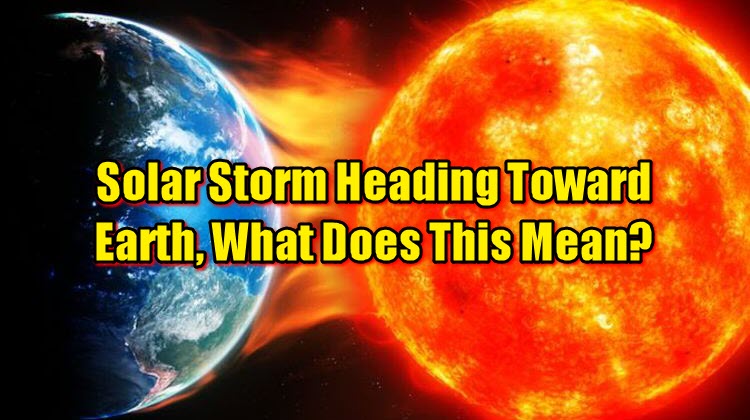 ON SUNDAY, AUGUST 16, THE NATIONAL OCEANIC AND ATMOSPHERIC ADMINISTRATION (NOAA) SPOTTED A POWERFUL SOLAR FLARE erupting from the Sun’s surface. The slow-motion flare created a shock wave through our yellow dwarf star’s atmosphere — and a small ripple towards Earth’s magnetic field.

According to prediction models created by NOAA, the coronal mass ejection from the Sun isn’t exactly headed in Earth’s direction but it could graze our planet’s magnetic field. It’s predicted to hit Earth’s magnetic field on Thursday, August 20, and it’s possible that minor geomagnetic storms and high-latitude auroras will result.

So, how will that affect us here on Earth — and should we be fearing a possible solar storm? Despite warnings that we will be “hit,” the science is in our favor.

WHAT ARE CORONAL MASS EJECTIONS?
Space weather is controlled by the flareups of the Sun that are ejected into outer space.

The Sun periodically ejects boiling-hot plasma, in the form of solar flares and solar wind, across the solar system. These ejections cause magnetic storms in the Earth’s upper atmosphere, which can have major effects on the power grids, satellites, and orbiting spacecraft and astronauts.

The midpoint of the solar cycle is when things really pick up, and activity increasing means more solar flareups and outflow of radiation from our host star. In turn, as this solar cycle winds down, the Sun becomes less active.

Coronal mass ejections are highly energetic eruptions from the Sun and the main source of major space weather events.

Essentially, they’re giant bubbles of gas and magnetic flux released from the Sun with up to a billion tons of charged particles, traveling at high speeds that can reach several million miles per hour. These clouds, and the shock waves they cause, can sometimes reach Earth and cause geomagnetic storms.

Geomagnetic storms, meanwhile are major disturbances of Earth’s magnetosphere – the space surrounding our planet where charged particles are affected by its magnetic field.

The storms sometimes result in beautiful aurora, but can also cause disruptions in navigation systems and power grids.

HOW BAD IS THE UPCOMING GEOMAGNETIC STORM?

The coronal mass ejection in question resulted from a B1-class solar flare, which is rather weak relative to explosive flares. That’s also why it is taking several days for the ejection to reach Earth’s direction — it could take less than a day for a very powerful solar flare to reach us.

As a result, NOAA predicts that the resulting geomagnetic storm will be at a category G1 or a minor storm. Minor geomagnetic storms may have very faint effects on power grids and satellite operations, or they may have no effect at all.

Ultimately, these storms have no real effect on us on Earth, nor will they cause a disruption of Earth’s magnetic field.

Instead, observing solar flare-ups and the shock waves they create in the Sun’s atmosphere teaches us more about our elusive star and its lifecycle, which scientists are still curious about. 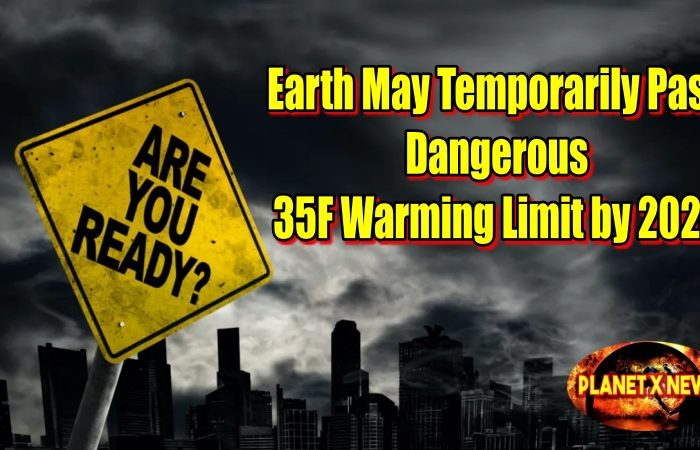 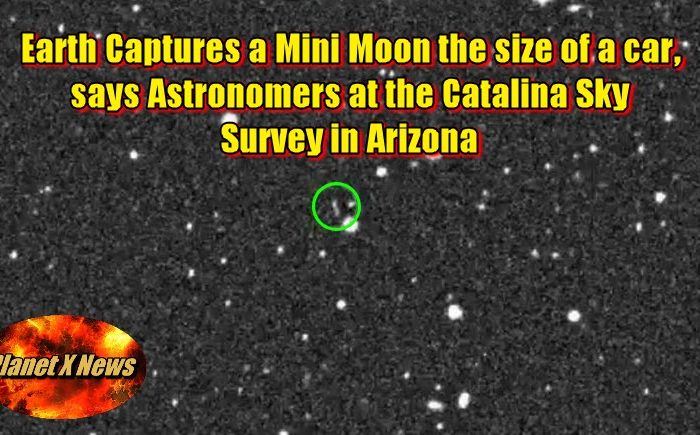 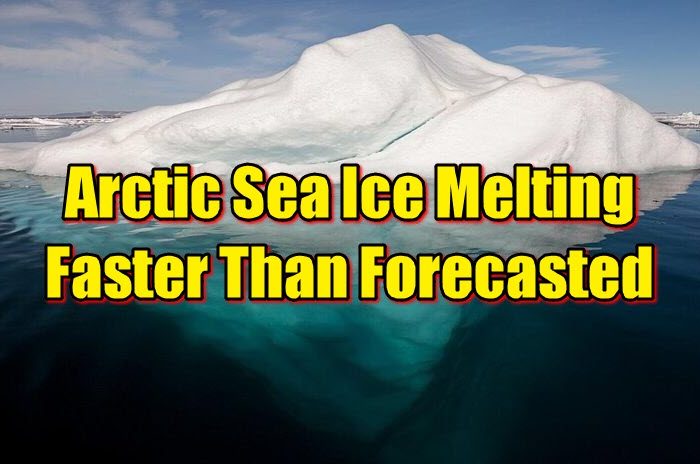 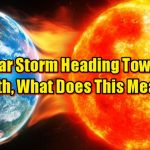